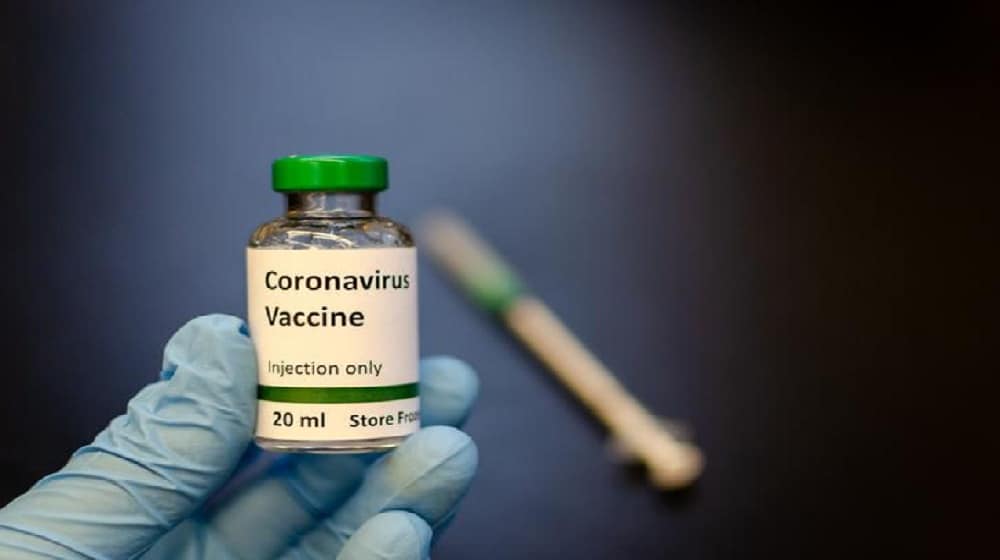 While the vaccines to combat the Zika virus, Ebola virus, and Swine Flu virus came late to the rescue, scientists are hopeful to roll out vaccines to curb the spread of Coronavirus much sooner than anticipated.

Coronavirus, which is now known as 2019-nCoV, has so far killed 100 people and infected another 4,000. Scientists started working on the development of the 2019-nCoV vaccine soon after Chinese researchers listed the sequence of the virus in the CEPI database.

The Coalition for Epidemic Preparedness Innovations (CEPI), founded in 2016, is a nonprofit organization that funds the development of new vaccines against emerging infectious diseases.

Chief Executive Officer (CEO) CEPI, Richard Hatchett, claims that the organization is progressing towards the development and testing of a new vaccine faster than any previous known effort.

According to CEPI, scientists from three different entities are close to developing the vaccine for Coronavirus. Soon, manufacturers will start to conduct the clinical trials for it and production will be ramped up. On January 23, CEPI allocated $12.5 million to Moderna, Inovio, and University of Queensland.

Over 1,000 Pakistani Students Stuck in the City Where Coronavirus Broke Out

Moderna is a US-based biotechnology company that specializes in vaccine development by converting viral sequences into messenger RNA (mRNA).

Once introduced into the body, the mRNA enables the body to produce a viral protein that causes the immune system to respond as intended.

Moderna has nine vaccines in the clinical trial phase and all of them use the mRNA platform. One of the nine vaccines is being developed to cure the Middle East respiratory syndrome (MERS), a disease having similarities with 2019-nCoV.

The MERS vaccine produces a protein on the surface of the virus called ‘the spike.’ It engenders a strong immune response when it is administered.

Theoretically, all Moderna’s scientists have to do is to swap the genetic sequence for the 2019-nCoV’s spike to develop the new vaccine.

What is the Deadly Corona Virus and How Does it Put Pakistan at Risk?

Inovio is also a US-based medical firm that started research on the 2019-nCoV within hours after it first emerged.

The biotechnology company produces vaccines made from DNA. The company has also developed a MERS vaccine which is in the phase of human trials. Inovio’s MERS vaccine produces the same protein as of Moderna’s.

CEO Inovio, J. Joseph Kim, claims that the company will develop the 2019-nCoV vaccine within a month and soon enter the phase of animal testing.

Researchers at the University of Queensland are working on a 2019-nCoV vaccine that consists of viral proteins produced in cell cultures, a relatively older technology in comparison to Inovio and Moderna.

Molecular virologist and the project’s leader, Keith Chappell, claims that the candidate vaccine of Coronavirus will be ready for human testing 16 weeks from now.

What will happen after candidate vaccines are developed?

If so, medical companies would then seek approval from the regulators to start human trials. Human trials are conducted to test the safety and immune response in humans، preferably volunteers not at risk of the disease.

Alongside human trials, scientists will also test the vaccine’s ability to protect animals vulnerable to the virus. Mice and monkeys are most likely to be administered the 2019-nCoV to determine this.

Pakistan Has No Laboratory to Diagnose Coronavirus

What are the implications of racing towards a vaccine?

According to Barney Graham, deputy director at the U.S. National Institute of Allergy and Infectious Diseases (NIAID), the Moderna vaccine will perform better in animal testing and will be ready to enter human trials by summer.

However, previous instances where researchers rushed towards finding a solution to disease resulted in unanticipated impediments.

Despite successful clinical trials, mass production of 2019-nCoV vaccines at a rapid rate will be a huge challenge. If Moderna uses its complete manufacturing capacity to produce Coronavirus vaccines after clinical trials, it would be able to develop only 100 million doses in a year. Researchers at Queensland can produce 400,000 doses while Inovio can manufacture 100,000 doses every year, given both entities devote all their resources to the production of the Coronavirus vaccine.

Considering the rate at which Coronavirus is spreading, these numbers might prove to be insufficient to protect the entire global population. But if 2019-nCoV proves to be a seasonal respiratory disease like Influenza, which usually transmits during winters and disappears in summers, time might be on the side of the scientists working on its solution.