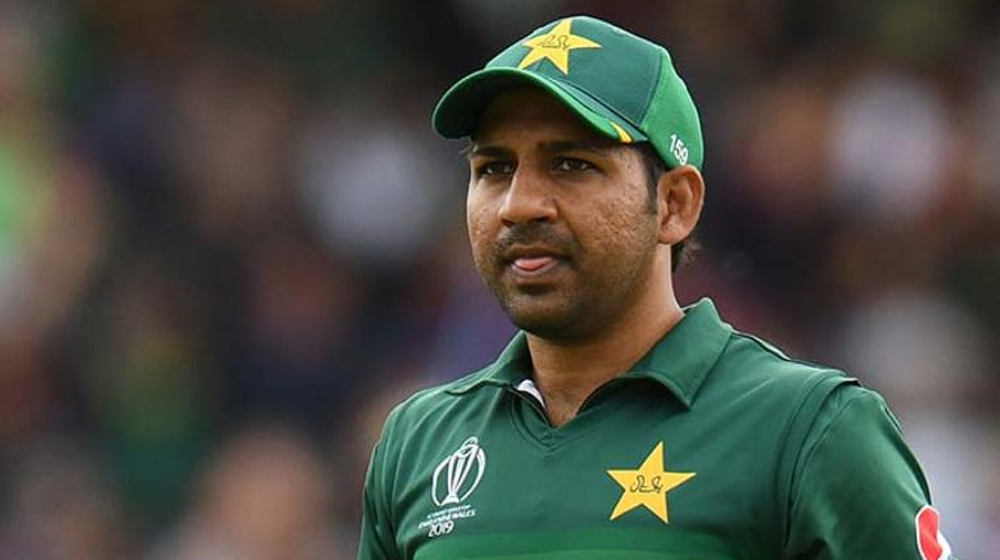 Former captain of Pakistan cricket team Sarfaraz Ahmed has vowed to make a comeback in the national team after being snubbed by the Pakistan Cricket Board (PCB) for rather ambiguous reasons.

Following the World Cup, PCB opted to make several changes which included the decision to not renew Micky Arthur’s contract as head coach, and removing Sarfaraz Ahmed as captain from all formats and removing him from the teams altogether.

These decisions were followed up by the appointment of Misbah-ul-Haq as head coach and selection committee head, which was termed as disastrous by many former cricketers, and cricket pundits.

However, Sarfaraz has made a commitment to work hard and utilize every opportunity and is eyeing Pakistan Super League (PSL) to make an impact.

Speaking about it, Sarfaraz said:

Whenever a player is dropped from the team, he intends to perform well in domestic tournaments. I will also try my best to do well in PSL and make a comeback to the national team.

I will try to bat at the top order, and according to the team’s requirement.

Answering questions about Quetta Gladiators, Sarfaraz remained confident in their abilities to defend their title and ensure another victory back-to-back.

We have a good side and I can assure you that we’ll keep our tradition of doing well in the PSL. If you have noticed, there are many players who emerged from PSL and I am sure that league will continue to nourish Pakistan cricket in the future.