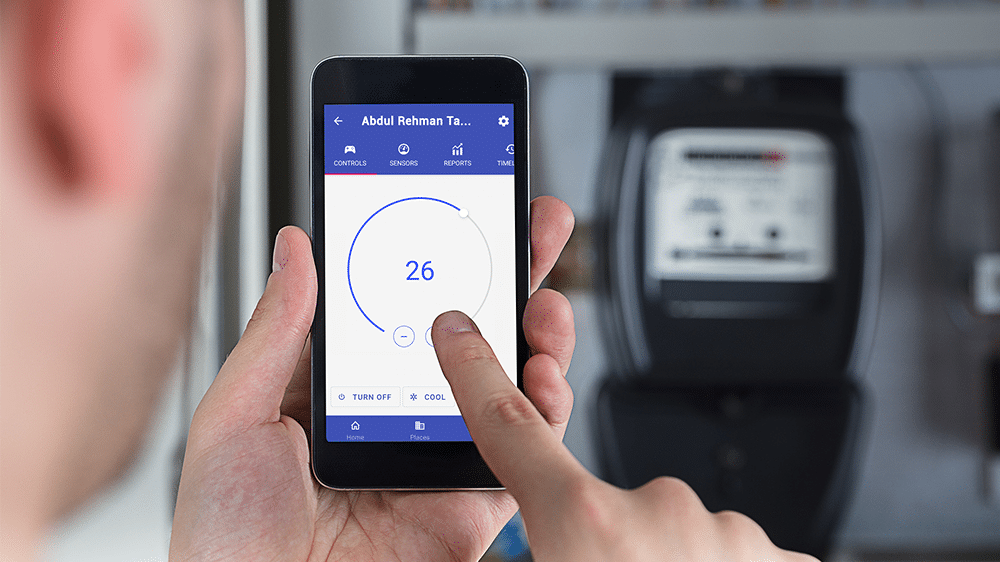 “Customers can reduce their electricity bill up to 75% Through Mevris App,” says Abdul Rehman Talat.

Mevris, (Make Everything Smart) is Pakistan’s first IoT and AI-powered application launched by BlueEast, Orient Group of companies. A case study was conducted by team Mevris, which clearly proves that this app can actually cut the cost of air conditioning by 75%.

Mevris platform is living up to its promise of educating and helping the consumers in optimal-way of using their air-conditioners while ensuring comfort as well as energy savings – Mr Abdul Rehman Talat, Chairman and CEO of BlueEast.

Let’s begin with the first customer included in this survey.

Thursday, June 01, 2017; 4:25 PM — It was a hot day in Lahore. A team of BlueEast engineers was busy retrofitting a DC inverter air conditioner at a customer’s home with Mevris electronics. Orient’s customer care team reported that the customer was excited as well as pretty skeptical about the benefits of a Smart Air Conditioner and Mevris Platform. Hence this was a new addition to the regular air conditioner operating regime. The state of uncertainty was found in the customers because they were not familiar with this new technology.

2017 and 2018 were years of energy crisis in Pakistan — responding to the crisis; the air conditioning consumer market defied the international trend and became 80% DC inverter and 20% Fixed Speed.

Meanwhile, 2019 has been primarily accompanied by an economic crisis with skyrocketing Year-on-Year inflation rate reaching levels of 12.3%. The electricity cost has also been increased multiple times in 2019 due to IMF requirements.

The air conditioning consumer market has further transformed to a 96% DC Inverter and 4% Fixed Speed. This transformation further strengthens the view that consumers are now very energy consumption conscious.

On December 19, 2019, the Data Science team at BlueEast churned-out its annual Mevris analytics reports and everyone was humbled and awed at the results. There were so many positive responses and customers actually claimed that they have witnessed the amount of electricity bill reducing with Mevris.

Meanwhile, the high electricity costs have forced the consumers to also reduce their use of air conditioners from a peak duration of 146 hours (July 2018) to 119 hours (July 2019). That is an 18% reduction.

Accounting for reduced run-time of air conditioners, July of 2018 saw an average power demand of 2.67KW while it got reduced to 0.68KW in July of 2019. Thus, the adjusted energy consumption reduction stands at 75%.

Mevris app is powered by the latest AI technology and Auto Pilot.

Artificial Intelligence is the Key

Artificial intelligence enables the user to get meaningful insights regarding almost all the components of the air conditioner. Customer can get their monthly electricity bill predications through Mevris app by entering their per-unit cost in the app. 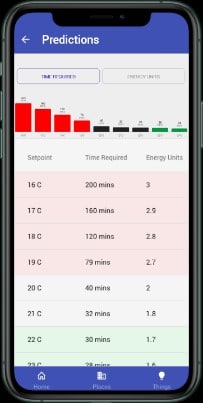 Auto Pilot will maximize the comfort level of the user while minimizing the monthly electricity bill by managing your air conditioner for you. Mevris app gives the consumer the liberty to operate air conditioners from anywhere! 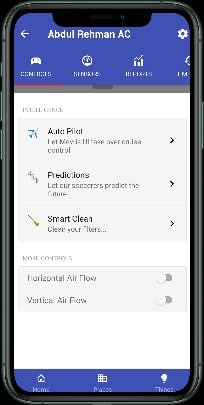 Mevris platform provides in-depth data visualization and analytics. This helps the consumer to understand the operation of DC inverter air conditioner as well as maximize its performance while achieving lower-than-before electricity cost. 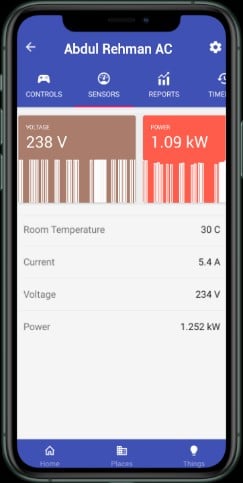 Apart from analytics and data visualization, Mevris provides online control on the go along with the timeline of activities and events taking place on the smart air conditioner.

The energy metering information available for their Ultron Series DC Inverter Air-conditioner is similar to the ECO mode indicator in modern cars that let drivers know if they are pressing the accelerator pedal in an optimum way.

Impact of the Case Study

The results have busted the popular myth that a large pool of DC inverter users is still unable to reap the benefits of DC inverter air conditioners due to sub-optimal usage patterns and habits. Mevris app users are more confident and enlightened regarding their air conditioning regime than those who haven’t installed the app.

For instance, most of the consumers in the past used to set thermostats of their air conditioners to 16C temperature which is, in fact, neither achievable nor comfortable. So, the air conditioners, despite being DC inverter, kept running at full speed to achieve this impractical temperature. Consequently, making their electricity bills to escalate. Now with the proper knowledge and artificial intelligence of Mevris room temperature and electricity bill, both are balanced.

Talat is now looking forward to launching Mevris for other appliances as well. For more information visit Mevris.