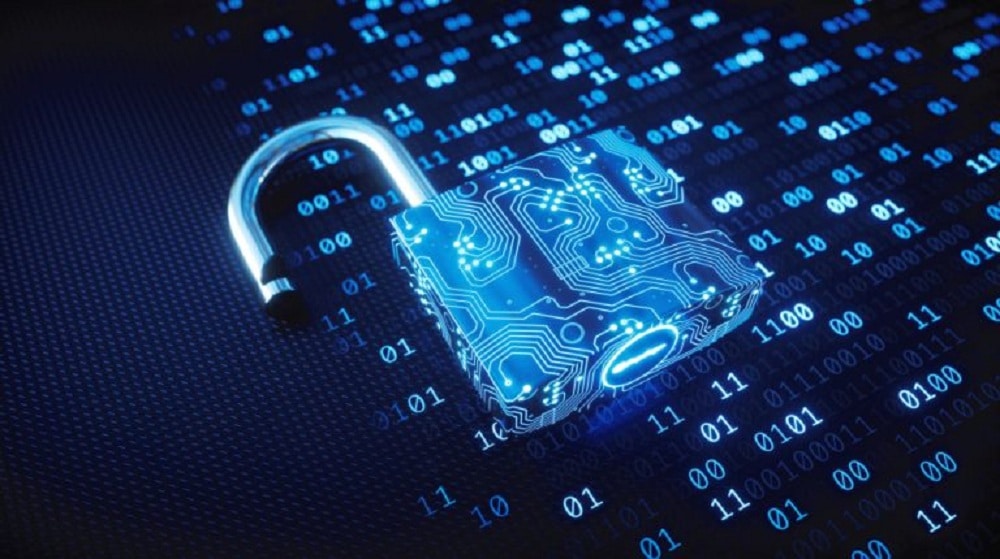 The government of Pakistan has announced to constitute a Data Protection Authority that will work to curb the misuse of data and protect the personal information of the citizens.

According to reports, the federal cabinet has already drafted a ‘Personal Data Protection Act’ which will be presented in the parliament soon. The Data Protection Authority will be governed by this new act.

Personal data leak is a threat to the privacy and reputation of both the public and celebrities. The new act has been drafted after studying the best data protection laws enforced around the world. The Data Protection Authority will ensure that information such as phone numbers, emails, pictures, and videos of any citizen do not get leaked.

Personal Data Protection Act will also govern entities that deal directly with data of citizens such as NADRA and Safe City Authorities.

Sadaf Baig, the chairperson of Media Matters for Democracy, said that her organization had written multiple times to parliamentary committee over the increasing number of incidents of data leaks. However, they did not receive any response.

Nighat Dad, the founder of the Digital Rights Foundation, called for enforcing the new law on public and private organizations alike. In case of leaks, authorities that manage data of citizens shall also be held accountable.