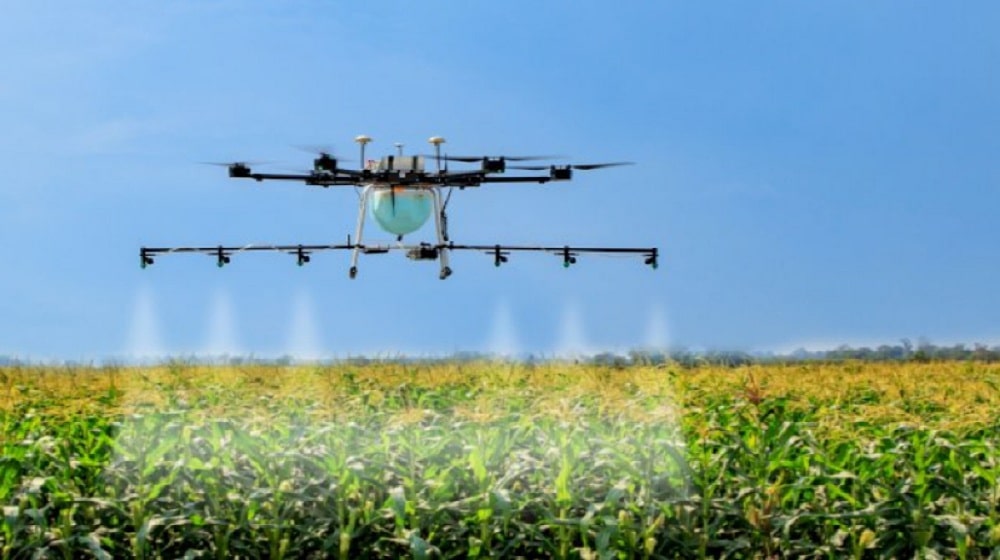 According to reports, PDMA has used agricultural drones to spray pesticides and insecticides on numerous fields in and around Dera Ismail Khan (DI Khan).

The locust swarm has proved to be a menace for farmers as it has destroyed hundreds of thousands of acres of land and ripened crops, causing huge loss to farmers.

Last year, Sindh had reported the first incident of invasion by locust swarms. However, the tardy response from the concerned authorities has allowed it to destroy every inch of land standing in its way so far.

In the recent past, locust invasion has not only become frequent but more intense as warmer temperature induced by climate change has caused locusts to shift and descend to new locations.