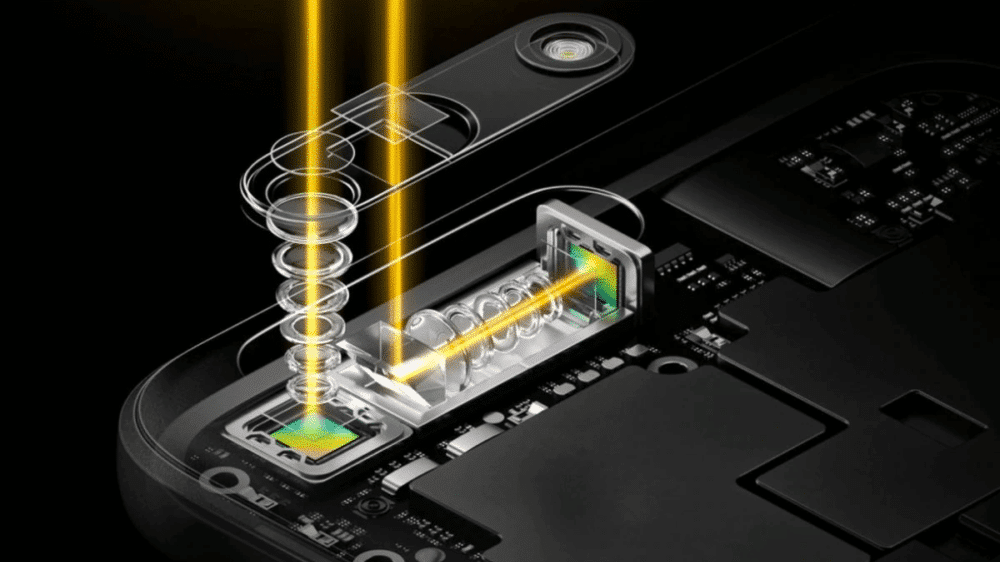 Samsung’s S20 series is just 6 days away from the launch, but the leaks and rumors are not settling down. The most recent leak, from two separate sources, show us the live images of Galaxy S20+ and S20 Ultra.

Images of Samsung Galaxy S20 Ultra show that it will come with a massive rectangular aisle on the back, almost half as wide as the entire phone. 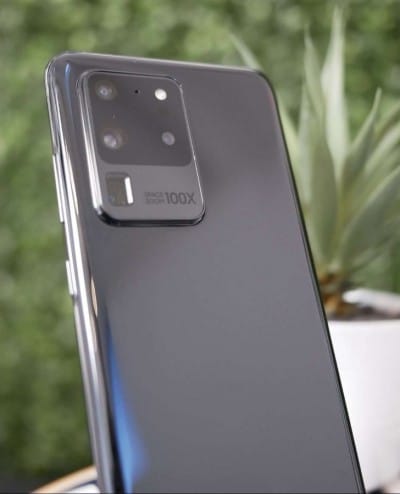 The cutout is home to a periscope lens accompanied by three other shooters, another sensor under the protective glass, an LED flash, and a microphone.

If rumors are to be believed, the smartphone will feature a 108 MP primary shooter equipped with an in-house ISOCELL Bright HMX sensor, followed by a 48MP periscope telephoto unit with 10x optical and 100x hybrid zoom, a 64MP snapper to bridge the gap between the regular and telephoto modules and an ultra-wide sensor.

Apart from this, a leaked image from another source shows live images of the S20 Ultra and the Galaxy S20+. The latter, as depicted by previous leaks, shows a rectangular aisle that will sport a ToF sensor in the Plus model accompanied by three other sensors, including a regular 12MP lens, a 64MP telephoto lens, and a 12 MP ultrawide-angle lens. 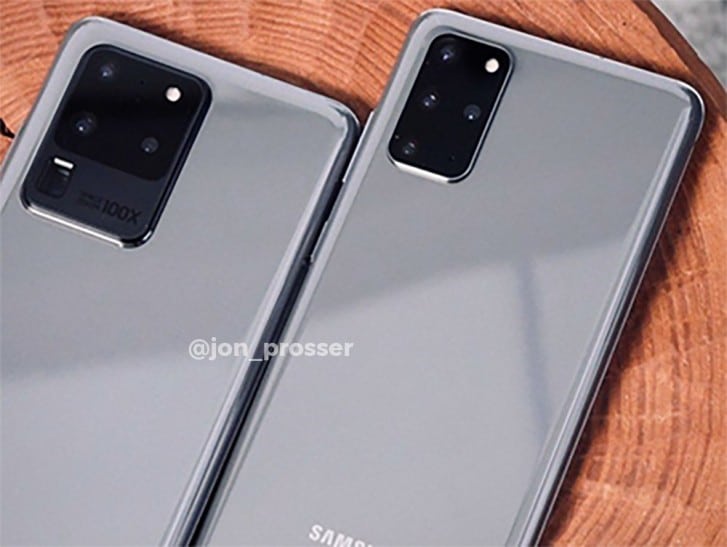 In other news, a recent update from Jon Posser revealed the US prices of Samsung’s upcoming flagships. According to the source, the lineup will start at $999 for the vanilla Samsung Galaxy S20 and will go up to $1,399 for the S20 Ultra. Meanwhile, the S20+ is expected to cost $1,199. These prices are for the LTE versions, the 5G version of each smartphone will come with a higher price tag.

Okay, last price update from me:

Confirmed via source from Samsung

You still buying one?