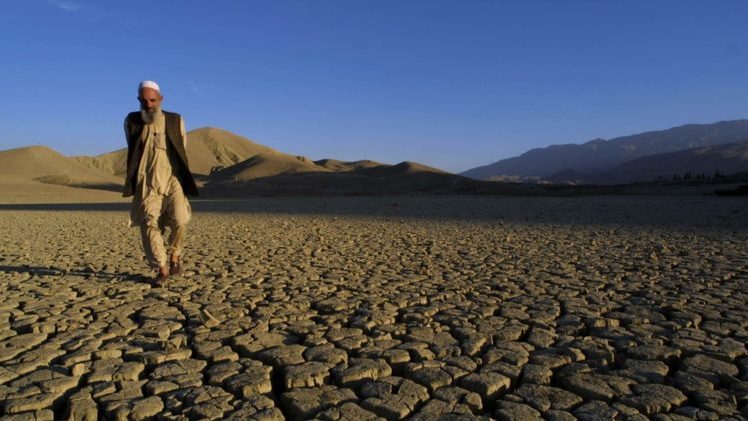 Pakistan is going to see severe droughts and flooding in the next few years thanks to the rapidly changing climate conditions and global warming. Environmental experts are asking for an aggressive plantation drive to avoid the looming catastrophe.

According to an esteemed environmentalist, Kashif Mehmood Salik, the country needs to increase its green cover to prevent adverse climate change effects.

He noted that in recent years, Karachi has been receiving sweltering summers, killing at least 60 people last year.

If preventive measures not taken timely, more and more cities could face Karachi-like heat waves in the coming years.

The Global Climate Risk-Index report released by the ‘German Watch,’ has ranked Pakistan among the top 10 countries in the world to be primarily affected by climate change.

Kashif said that with every passing year, the country is expecting an increase in temperature due to its geographical location. He says that rapid deforestation is adding fuel to the fire.

As per the Punjab Forest Department, the country is losing 27,000 hectares to deforestation every year, while the total area under forest cover has shrunk to 4.4 million hectares.

As per the Pakistan Meteorological Department, large-scale tree felling has disturbed the climate change pattern in the country, due to which various regions have been experiencing extreme weather conditions for the last few years.

Another expert, Mehmood Khalid Qamar, mentioned that deforestation and eco-degradation is accelerating at a fast pace, which has caused a temperature rise.

Due to this, glacial melt, riverine, and flash floods are occurring with irregular patterns.

He noted that most of the climate change-related problems were hurting the country’s natural water resources, agriculture, irrigation, health, and other sectors.