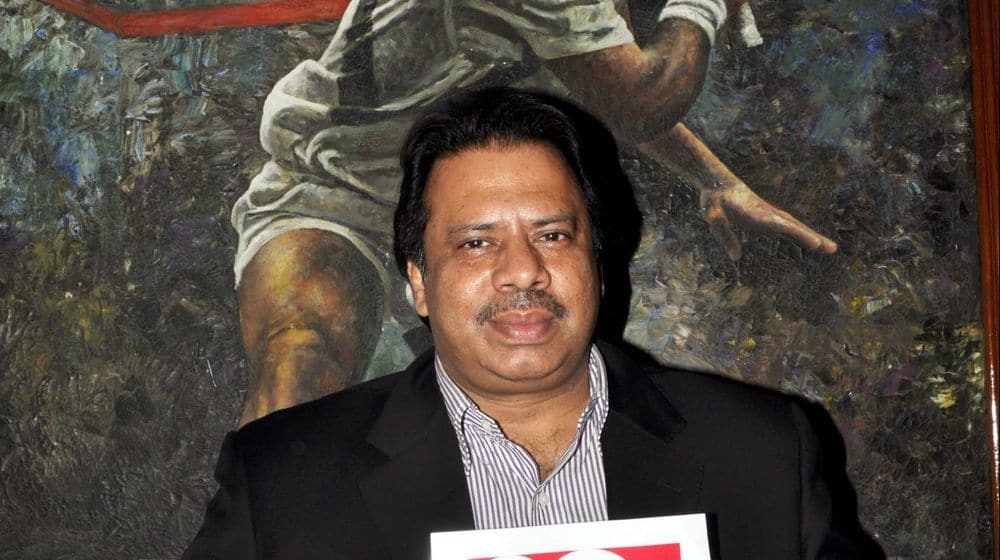 For what will be the first-ever trophy unveiling ceremony on the Pakistani soil, squash icon, Jahangir Khan, will bring the Pakistan Super League (PSL) 2020 trophy at the National Stadium, Karachi, at 3:30 pm on Wednesday, 19th February.

In an international-styled ceremony, the six-time World Champion will carry the silverware to the field of play and hand it over to Quetta Gladiators’ captain, Sarfaraz Ahmed. The trophy will then be unveiled by PCB Chairman, Ehsan Mani, in the presence of six franchise owners and captains.

“It will be truly a remarkable moment for me to play a role in the unveiling of the PSL 2020 trophy. I am looking forward to the ceremony”, he said.

The PCB has done a wonderful job in the resumption of top-flight cricket in the country and the success of the PSL 2020 is going to send a profound message to the world that Pakistan is safe. I hope that with the success of this event, international teams belonging to other sports will also travel to Pakistan and this will spark a sporting culture which we have been missing over the last few decades.

PCB Chief Executive, Wasim Khan, said, “It is befitting that a sporting great like Jahangir Khan will bring the trophy to the ceremony to mark the momentous occasion, which will see an entire PSL season being held in Pakistan”.

“The PSL is where it belongs and I can feel the excitement amongst the fans, who have turned this into the biggest brand in Pakistan and one of the most-watched T20 leagues around the world.”

These are Lahore Qalandars’ Official Kits for PSL 2020

The trophy, designed by Ottewill Silversmiths, a UK-based manufacturer, is studded with a three-dimensional star and a crescent on top, which represent Pakistan. The 65-centimeter-long trophy weighs eight kilograms and has multi-colored enamel strips around it to encapsulate different colors of the vibrant nation.

From this season, the PSL trophy will be perpetual and each year the winning team will have their name engraved on it.

Are you excited about the PSL trophy unveiling ceremony? Let us know in the comments.