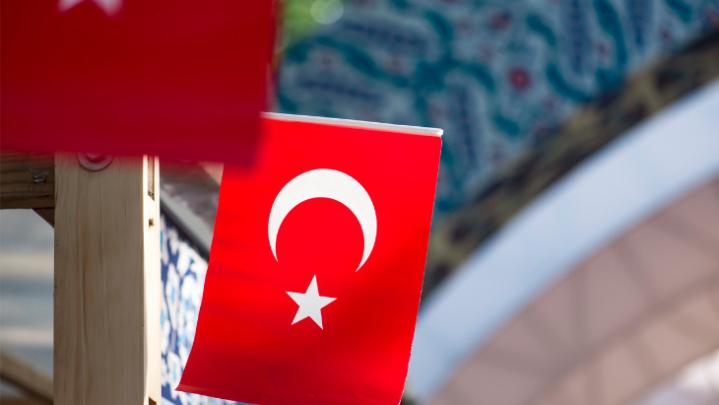 According to a press release, a Turkish delegation Tuesday visited the FIEDMC camp office and both sides discussed issues for improvement in various sectors and projects.

FIEDMC Chairman Mian Kashif Ashfaq briefed the delegation and apprised them of the investment opportunities and incentive packages being offered to the investors.

He said that the cordial relations between Turkey and Pakistan should now be transformed into strong trade and economic ties and believed that both countries have immense potential to complement each other in terms of bilateral trade. “But for this to happen, better connectivity between the private sectors of both countries is needed,” he added.

He said that the development work on Special Economic Zones including the Allama Iqbal Industrial City of FIEDMC is being done at a fast pace and the government is providing attractive incentives for investing in SEZs. It is the right time for Turkish investors to explore joint ventures and investment in SEZs in gems and jewelry, pharmaceutical, marble, auto, and health sectors, he added.

Mian Kashif Ashfaq said FIEDMC, following the vision of Prime Minister Imran Khan, was extending maximum facilities to the foreign and local manufacturers and providing all services to businessmen under one roof for ease of doing business in the province.

He said all industries within the export processing zone would be exempted from tax for a period of 10 years and plants, machinery, raw material, and other equipment would be imported duty-free.

Around Rs. 400 billion foreign and local investments will be injected into various projects, which clearly indicate that investors had reposed complete confidence in the present regime. “Like many other countries, more than 25 Chinese companies had made agreements for investments in the industrial city,” he added.

The delegation members said that they considered Pakistan as their second destination and wanted to establish business partnerships in automobiles, IT, home appliances, education, and other fields.

They said that Pakistan and Turkey have great potential to enhance cooperation in many areas and stressed that both countries should establish strong links between their private sectors to explore all potential areas of mutual cooperation.