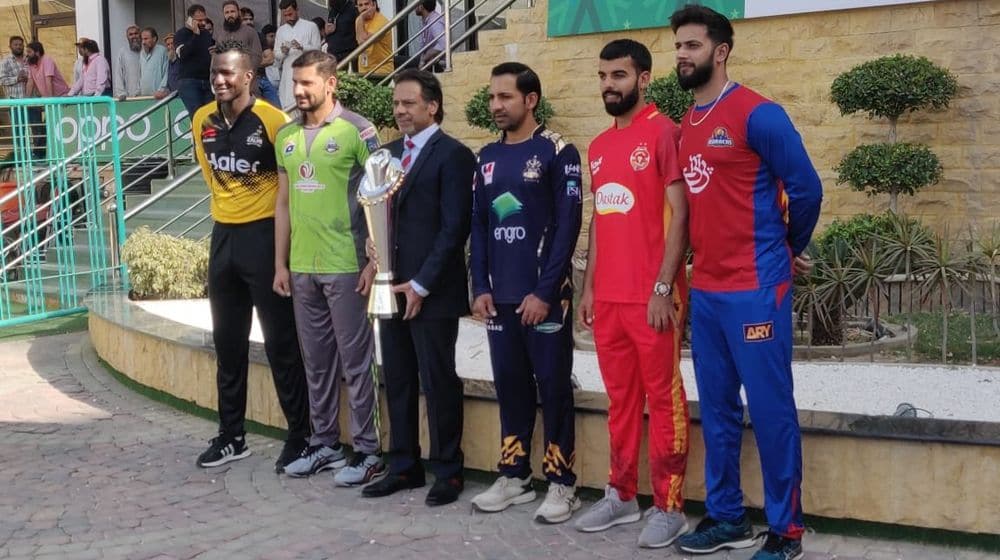 This year’s winning prize will be a brand new glittery trophy alongside a cheque of $500,000. This is how the trophy looks like: 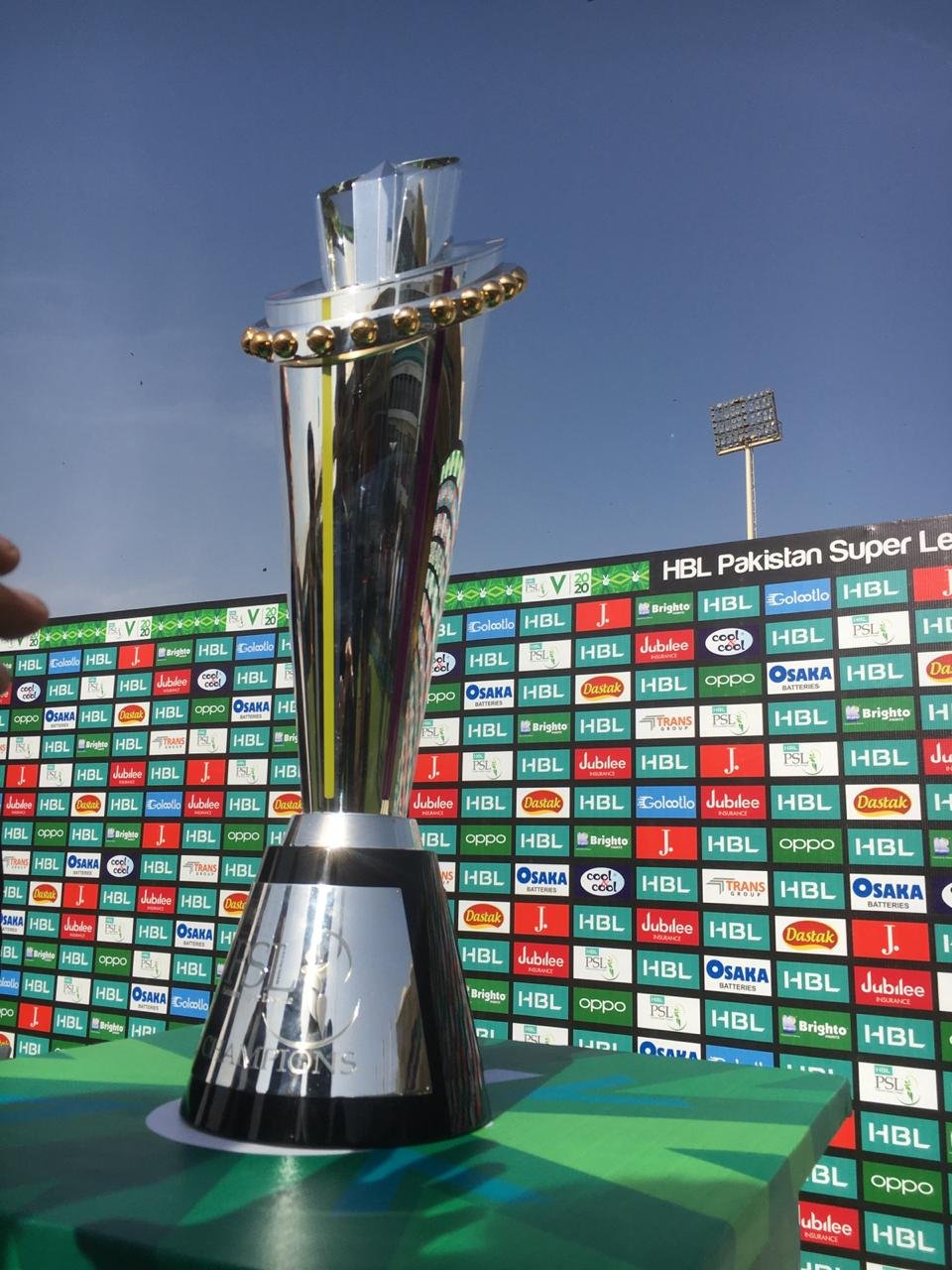 The name of the champions will be engraved on the trophy at the end of the PSL 5.