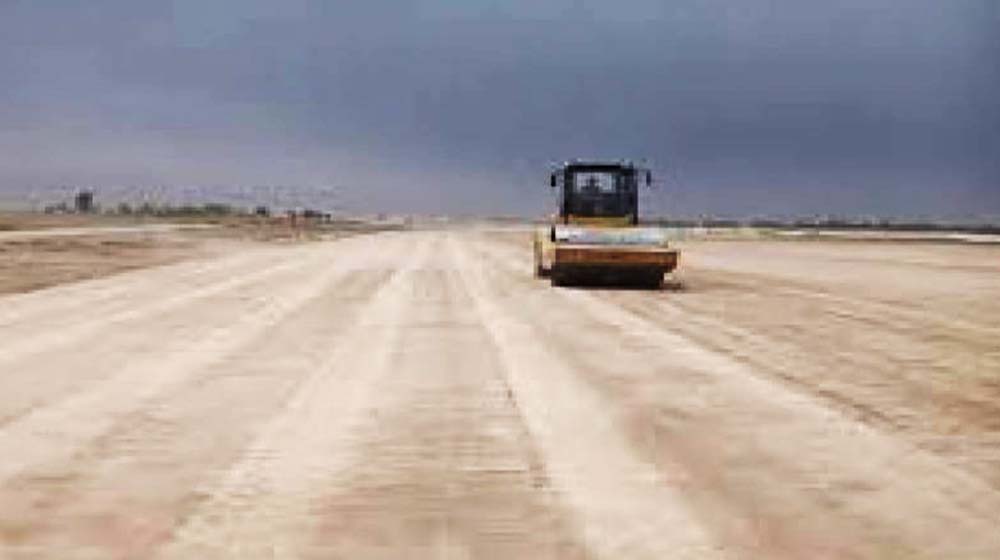 The government has offered up Sukkur-Hyderabad Motorway (M-6), a critical component of China Pakistan Economic Corridor (CPEC), for foreign investment at a roadshow which will be completed with an estimated cost of over Rs. 204 billion.

According to the National Highways Authority (NHA), the project is planned to be completed in 30 months at a construction cost of approximately Rs. 175 billion with Intelligent Transport System (ITS).

Minister for Planning, Development and Special Initiatives Asad Uma over a meeting of the board of directors of Public-Private Partnership Authority (PPPA) last month, where it was decided that private parties will finance construction of the project, operate it for a defined concession period and transfer it back to NHA, at no cost at the end of the concession period of 25 years.

According to an official statement, the motorway project is estimated to cost Rs 204.28 billion and will take 33 months to complete. An NHA spokesperson said that in order to attract foreign investment the authority arranged a roadshow where the Sukkur-Hyderabad Motorway (M-6) was offered for foreign investment.

Chairman NHA said that Prime Minister Imran Khan is working hard to provide a concrete infrastructure to the country for economic uplift. To this effect, he said, road communication sector possesses great significance.

Now, this missing link (Sukkur-Hyderabad Section) is being offered for foreign investments.

Giving a detailed picture of NHA’s workings, Member Coordination Asim Amin said that NHA is the custodian of 47 national highways, motorways and strategic roads throughout the country. Speaking about Pakistan’s extraordinary geo-strategic location in the region, he said that NHA is implementing the CPEC project. Sukkur-Hyderabad Motorway (M-6) is the last missing link of Peshawar-Karachi Motorway and steps are underway to build this section with foreign investment.

General Manager NHA (Public-Private Partnership) Azeem Tahir said, the length of proposed Sukkur-Hyderabad Motorway will be 306 km with 14 interchanges, one major bridge on River Indus, 6 flyovers, 10 service areas, and 12 rest areas. The project is planned to be completed in 30 months at a construction cost of approximately Rs. 175 billion with Intelligent Transport System (ITS). The roadshow concluded with foreign guests receiving souvenirs.