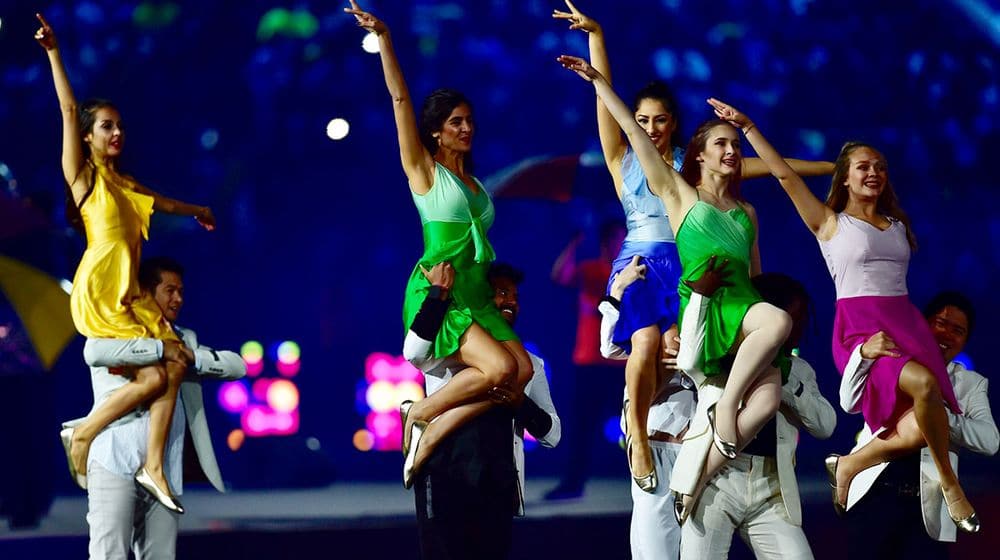 The star-studded opening ceremony of Pakistan Super League (PSL) 2020 will cost Rs 210 million as a number of local singers are expected to perform along with an extravagant fireworks show.

The contract for organizing the festivities has been awarded to a new company this year and with less than 24 hours to go, the 5th edition of the tournament promises to be a huge hit.

PCB is Making These Changes to Ensure More Entertainment This PSL

An electric Karachi crowd is expected to show up on the opening day of the league, with Quetta Gladiators facing Islamabad United following the glamorous opening ceremony on Thursday. The opening ceremony will kick off at 6:45 pm and it will last for about an hour.

According to the reports, the first match will begin at 9:00 pm. Since this is the first-ever PSL that will be held entirely in Pakistan, the fans are extremely passionate and you can feel the buzz around the league.