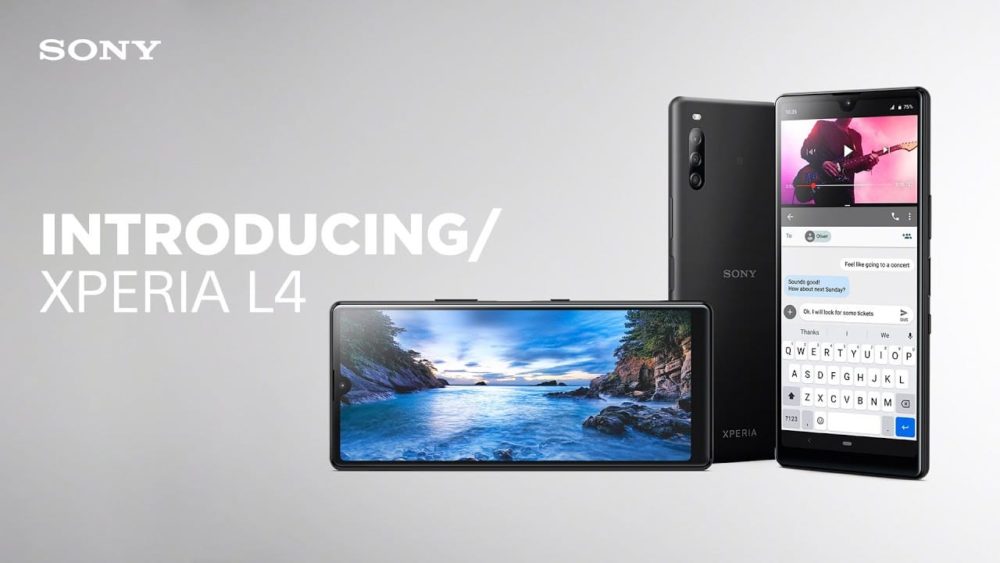 Sony has not given up on manufacturing Smartphones despite lackluster results in the Smartphone market. Moreover, the Japanese company is bold enough to jump into the mid-range segment where Chinese manufacturers are dominating with better value for money.

The latest entry in the company’s mid-range smartphone collection is the Xperia L4 that shares a lot with Sony’s Xperia 1 flagship launched last year. Its predecessor, the Sony Xperia L3, didn’t get much traction, however, this newly announced Xperia L4 looks to be somewhat more appealing.

Just like all the 2019-launched Sony smartphones, the Xperia L4 also comes with a tall and slim aesthetic. The smartphone is much taller as compared to its predecessor and is built around a 6.2-inch 21:9 HD+ LCD.

Unlike most Sony phones, this one comes with a notch. However, considering that most of the content we watch is either 16:9 or 18:9, the notch will not affect your viewing experience. At the back, the phone features a nice and clean plain plastic panel with the triple sensor camera vertically stacked on the top left. The fingerprint sensor is mounted on the side in typical Sony fashion. 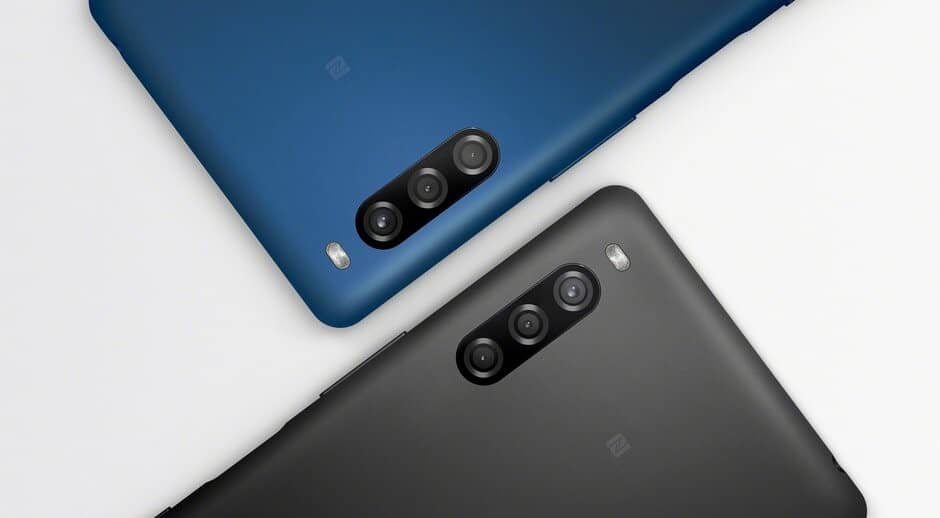 Keeping with the midrange theme, the smartphone is powered by an aging MediaTek Helio P22 processor, which is a disappointment since its predecessor came with the same SoC.

The chipset is topped with 3 GB RAM and 64 GB onboard storage. These specifications are a bit low for 2020 standards, considering the huge competition awaiting the phone in the midrange market.

Software-wise, it runs on Android 9.0 Pie, another odd choice seeing that even Android 11’s developer preview has been launched. The company has not commented on when the update for Android 10 will be rolled out.

On the camera front, the smartphone features a triple sensor rear camera with 13 MP wide-angle primary sensor, 5MP ultrawide snapper and a 2 MP depth sensor. On the front, it features an 8 MP single sensor shooter.

The whole package is fueled by a 3580 mAh battery backed by fast charging. The exact capacity is not known.

As far as the pricing and availability details are concerned, Sony hasn’t said anything. We’ll update you as soon as we hear more about the Xperia L4.