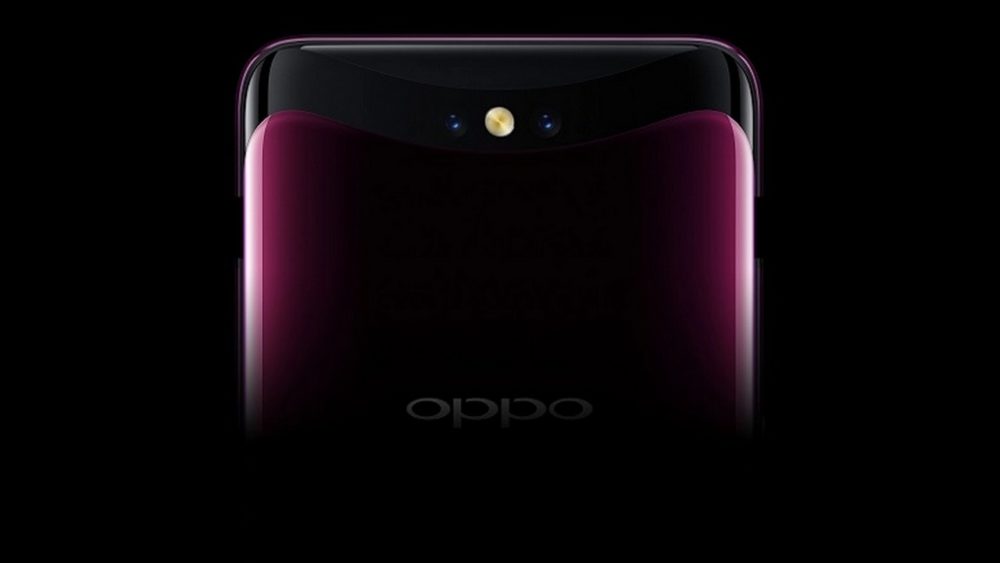 Oppo’s Find X was originally launched as an experiment of sorts. Now, 2 years later, the company is ready to launch its successor. They had originally planned a launch conference for the MWC 2020 event, but since the Barcelona based exhibition got canceled, they were forced to reschedule like several others.

Earlier rumors suggested that Oppo would be hosting their launch event today, but a recent update suggests otherwise. A newly surfaced teaser image spotted by Playfuldroid indicates that Oppo’s launch event is due for March 6th. 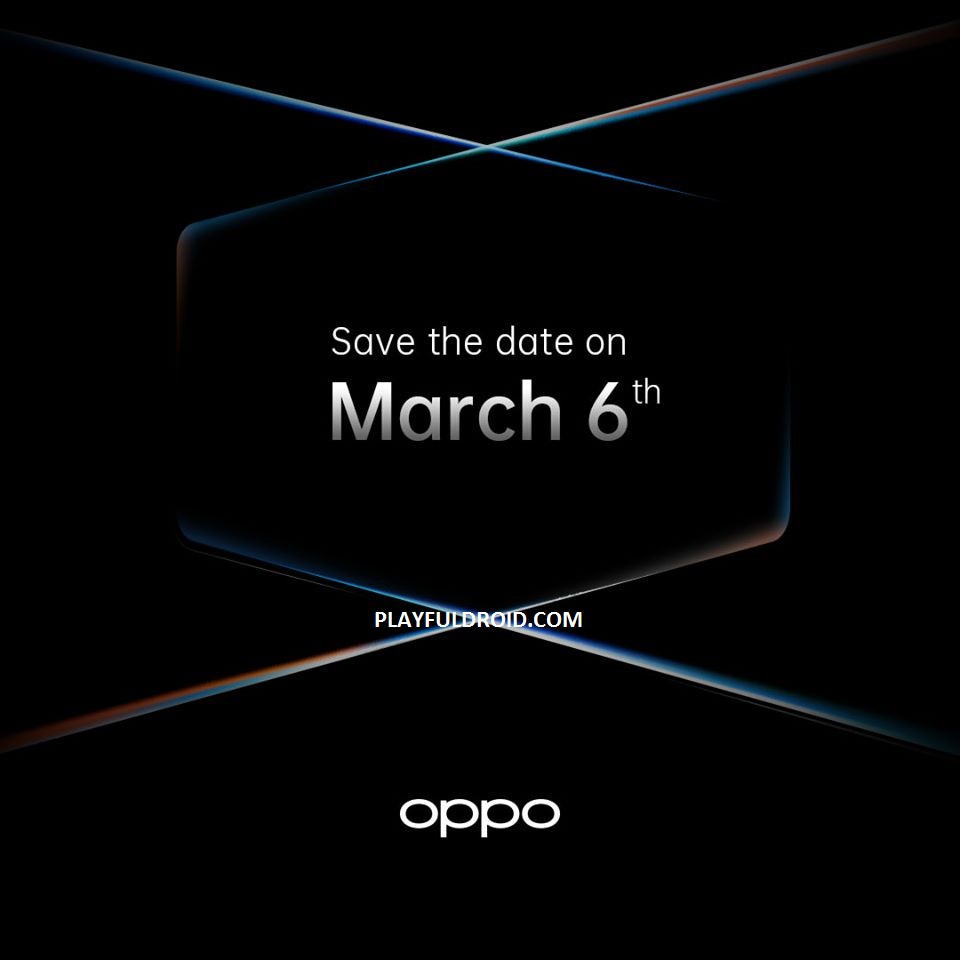 Oppo is expected to launch its upcoming flagship, the Oppo Find X2 at this conference. We might also see the launch of Oppo’s first smartwatch at this event. 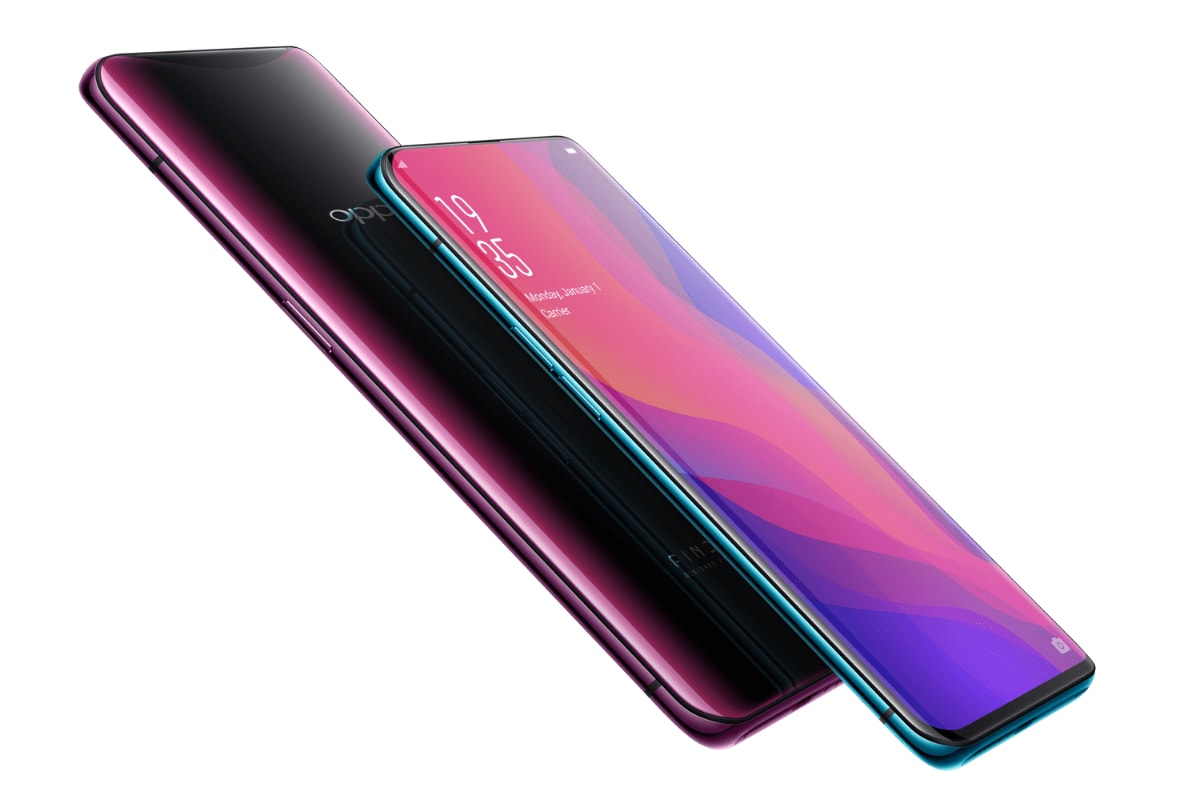 Oppo Find X2 is rumored to flaunt a futuristic design that is unique and elegant at the same time. It is expected to have a QHD+ AMOLED display with a 120Hz refresh rate and a punch-hole cutout for the front-facing camera.

Oppo has already confirmed that the phone will feature Snapdragon 865 with 8 to 12GB RAM and 256GB/512GB storage. The battery capacity is expected to be 4065 mAh with 65W fast charging, the same power rating we saw last year in Oppo Reno Ace. It can top up a 4000 mAh battery from 0 to 100% in just 30 minutes.

It may have a 48-megapixel main camera alongside a 13MP telephoto lens and a 12MP ultrawide lens. The front camera is expected to be a 32-megapixel lens.

Watch this space for more on Oppo Find X2.