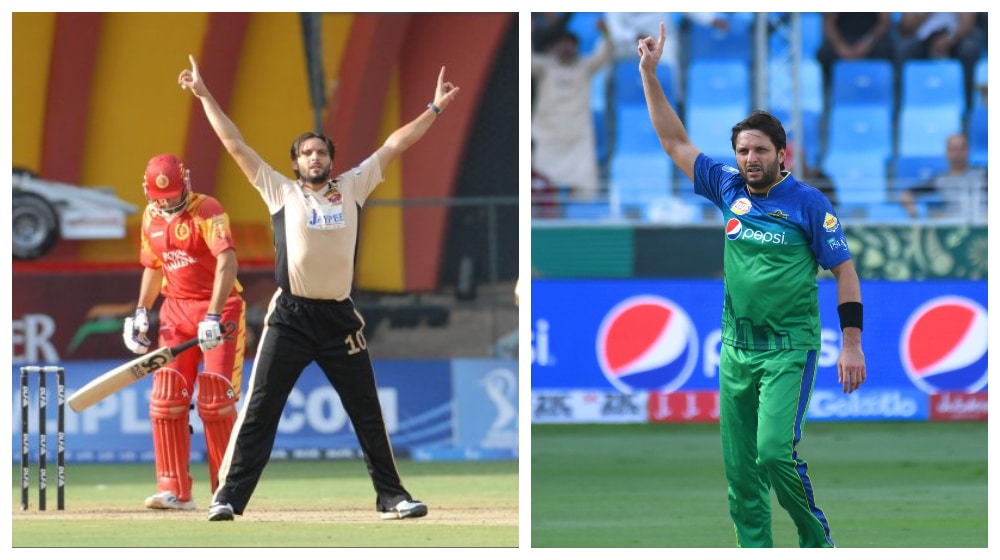 Star all-rounder, Shahid Afridi, hopes that the Pakistan Super League (PSL) will play a similar role in Pakistan’s success that the Indian Premier League (IPL) has played in Indian cricket.

Afridi believes that the new Indian players can cope with the pressure at the international level due to the IPL.

I think the IPL turned around Indian cricket. Their new players after having played in the IPL with top foreign players and having shared the dressing room with them are ready when they come into international cricket. They are ready to cope with the pressures at this level.

The 39-year-old further said that PSL will also help groom the youngsters much like the IPL.

IPL changed their cricket and I think even our Pakistan Super League will do the same. Already we are seeing some good young players coming through the league. When you play with or against top international players before big crowds you learn to handle the pressure.

The former allrounder has played two editions of the IPL for Deccan Chargers and has first-hand experience of playing the league.

What are your thoughts on Afridi’s views? Let us know in the comments.