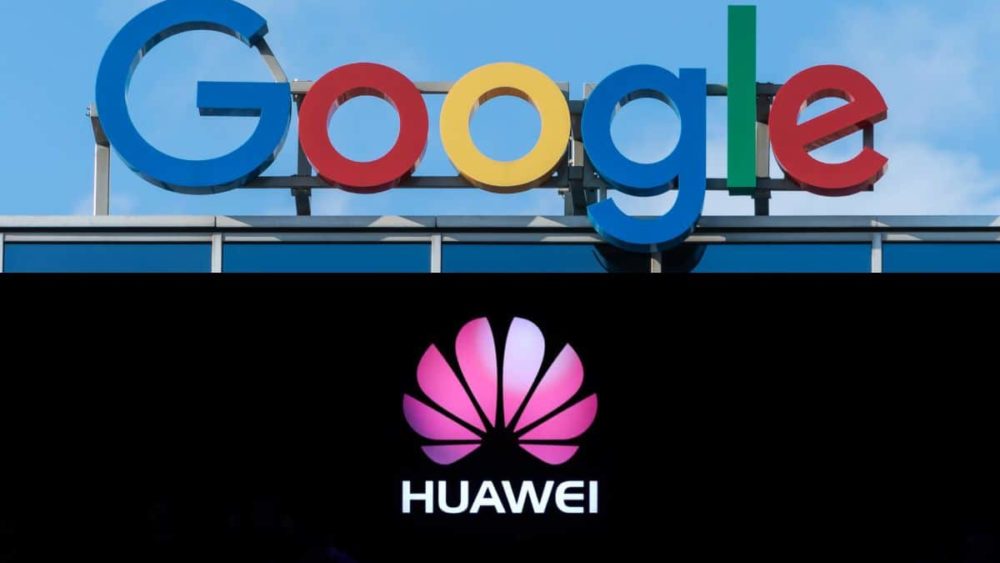 Huawei has been on the US’ entity list since May last year, which means it has limited or no access to US-manufactured and US-related technology. This includes Google Mobile Services as well. However, based on current reports, the tech giant has applied for an exemption with the US government. This will allow Google to re-license Huawei to use its services.

If the US government gives Google the exemption and Huawei is licensed again, the Chinese tech giant will be able to update all of its current devices with GMS. Huawei has lost a huge chunk of its consumer base around the world due to a lack of Google services. Even though its sales have risen in the local market, globally, the OEM has seen a decline.

As of now, Huawei Smartphones are running on Huawei Mobile Services as an alternative to GMS. However, HMS, as compared to GMS, has limited operations, and it does not provide a full-fledged system like GMS.

This news comes as the Chinese Tech Giants, including Huawei, Xiaomi, Oppo, and Vivo, have announced that they are working as allies to come up with an app store to challenge the dominance of Google’s Play Store.

It is unlikely that Google will get the exemption; only time will tell how things unfold.

For now, users are resorting to sideloading Google Services on Huawei devices, but this might open doors for potential hackers.