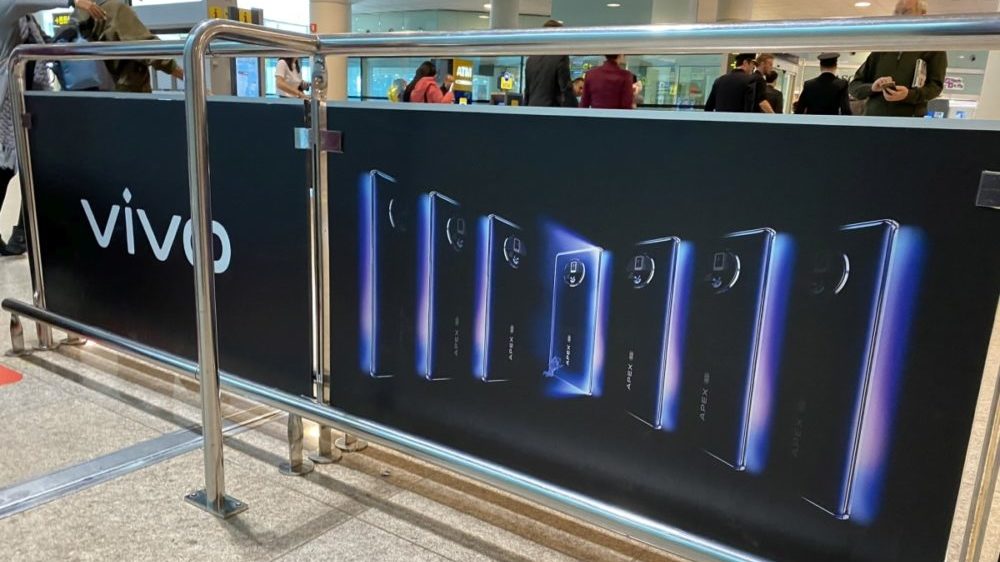 We have been seeing teaser images for the newest Vivo Apex for a while now. The images have revealed that the phone is going to have a screen with extreme curves at the sides that will bend at a whopping 120-degree angle and a circular camera at the back that will hold a periscope lens alongside the main lens.

Now the company has shared another teaser for a mysterious camera module that will be able to rotate 360 degrees. The circular camera module can be seen surrounded by lines that indicate a 360-degree motion, hinting that it may be similar to a PTZ (pan-tilt-zoom) camera used in television studios and sports events. These cameras are often used for stabilizing images to deliver a much clearer result, so if Vivo has succeeded in making it for phones, this could result in a major breakthrough in smartphone photography.

As mentioned before, the Vivo Apex 2020 is set to be revealed on February 28 through an online event.