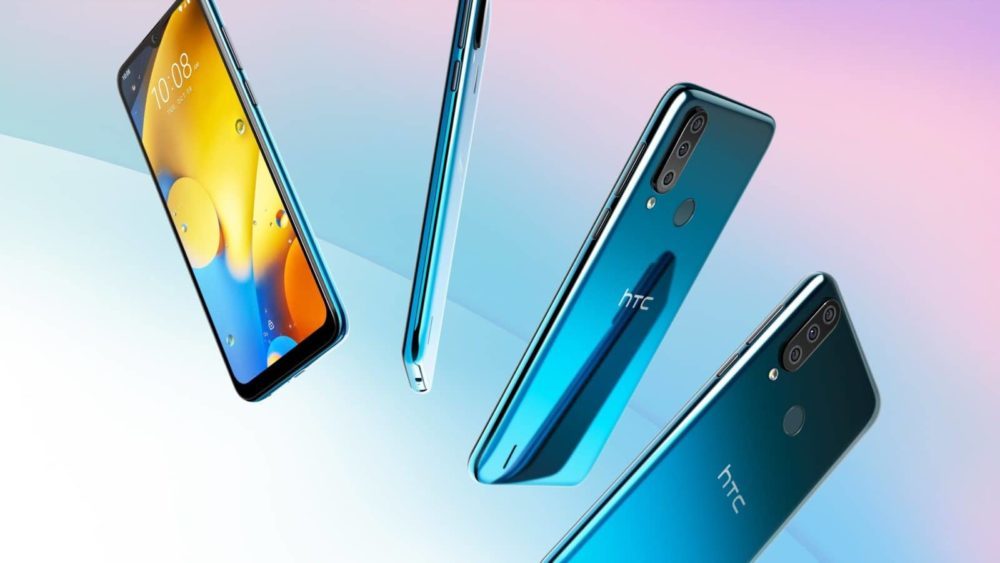 The R70 is an entry-level smartphone, therefore, the construction all around is plastic. The finish is actually much more premium looking and the Aurora Blue color shows it the best. There’s a triple camera setup placed vertically on the back with the LED flash in line too. A fingerprint scanner placed in the middle can also be found on the back. 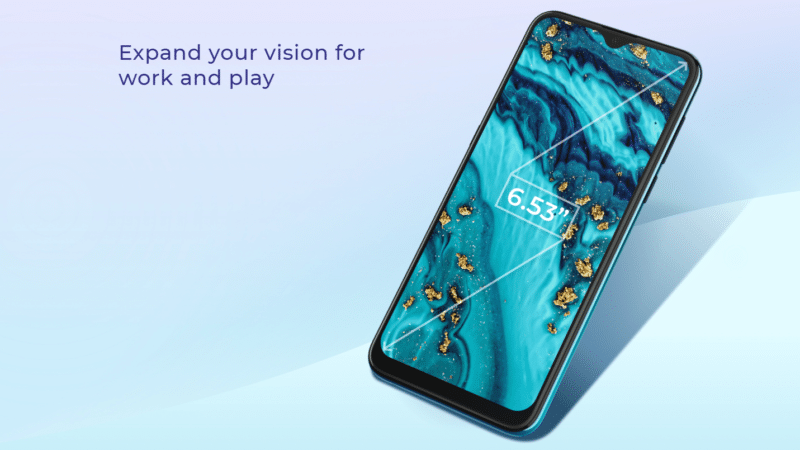 The display on the R70 is a pretty decent 6.53-inch IPS LCD panel with a resolution of 720 x 1560 making the pixel density just 263ppi. The front camera can be found placed on top of the display in a water drop notch.

Powering the R70 is an entry-level Mediatek Helio P23 processor that packs 8-cores and the graphics are handled by the Mali-G71 GPU. RAM and internal storage options are very limited, it’s actually just one actually. The R70 comes with only 2GB of RAM and 32GB of storage.

There’s a hybrid SIM card slot available that can be used to increase the storage by up to 256GB.

The cameras on the R70 are very interesting. First off, it comes with a triple camera setup on the back. While most entry-level smartphones come with 8MP or 12MP sensors, the R70 not only comes with a 16MP sensor with a wide f/1.7 aperture, the sensor is actually larger than the rest of the competition and even some mid-range devices as well. Coming in at 1.4µm, the R70 should, in theory, provide much better results in low-light environments and overall the sensor is much more capable than other similar smartphones out there. 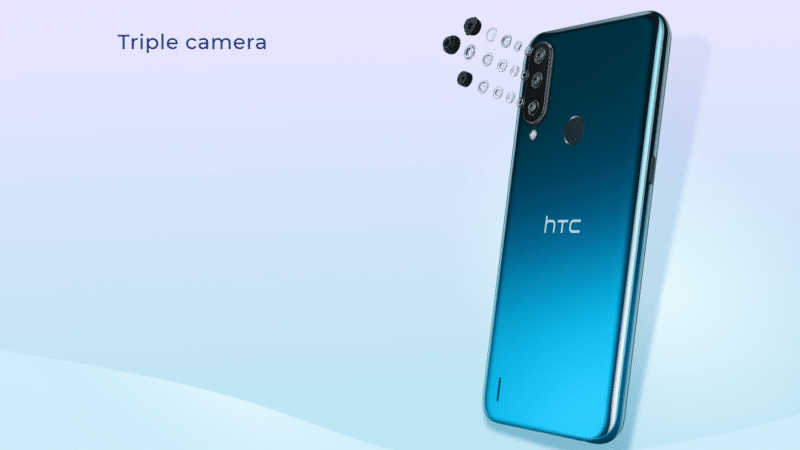 The remaining two sensors are a 2MP macro unit and a 2MP unit for depth-sensing.

The front facing camera is 8MP with an f/2.0 aperture. 1080p videos at 30fps can be recorded on the both the front and back facing camera.

The battery on the R70 is rated at 4,000mAh and inside the box, a 10W adapter is also available for (relatively) fast charging. The charging port uses the aging microUSB configuration. 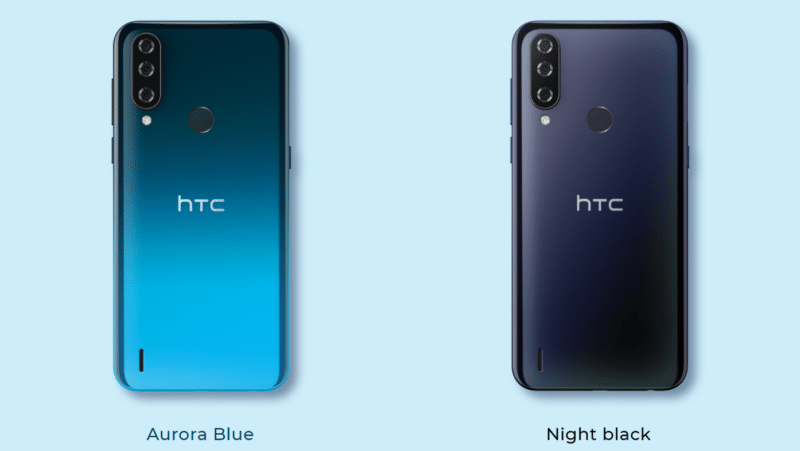 As far as the pricing and availability is concerned, the R70 is currently announced only in India and no price tag has been revealed so far.