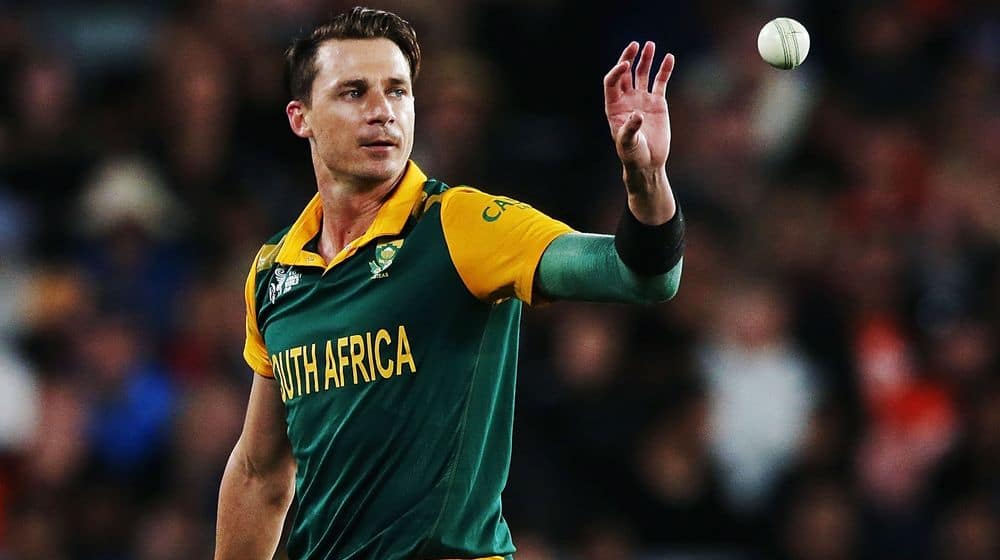 Legendary South African fast bowler, Dale Steyn, is finally on his way to Pakistan to participate in the PSL 2020. This will be his first stint with the league and he will represent Islamabad United.

Shadab Khan’s team is eagerly waiting for him to join the squad, especially after his team failed to defend a big total against Quetta Gladiators on Thursday.

Steyn announced the news in his Instagram story, saying, “See you soon Pakistan”. 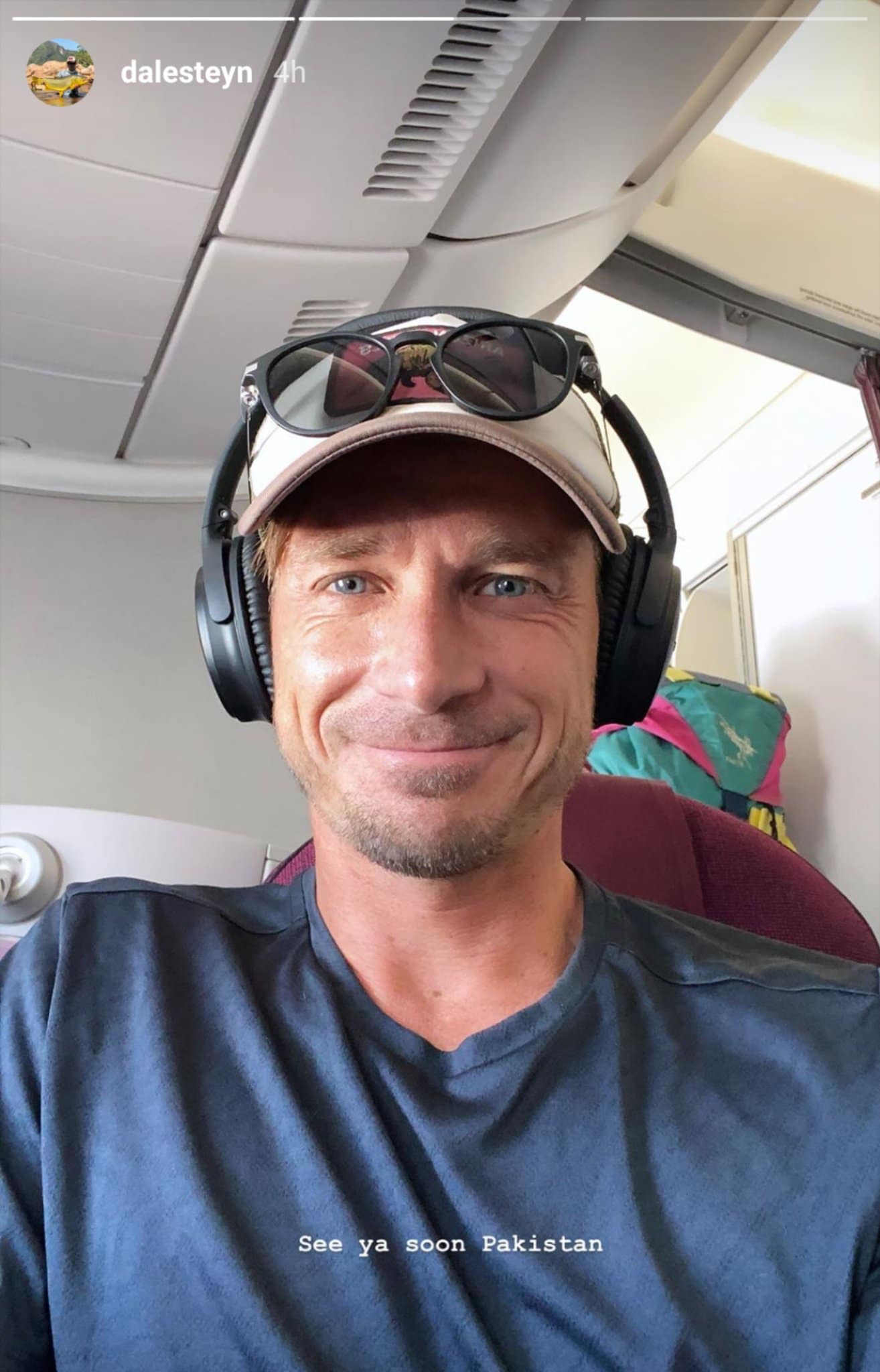 The 36-year-old was busy playing for South Africa in the T20I series against Australia which concluded recently. The fast bowler had earlier expressed his eagerness to play in Pakistan.

If the fast bowler had been picked for the Proteas’ ODI squad for the series against Australia and then India, he would have missed playing in the PSL.

Islamabad United are to play 6 more group stage matches this season and they will be hoping for a great show from Dale Steyn.