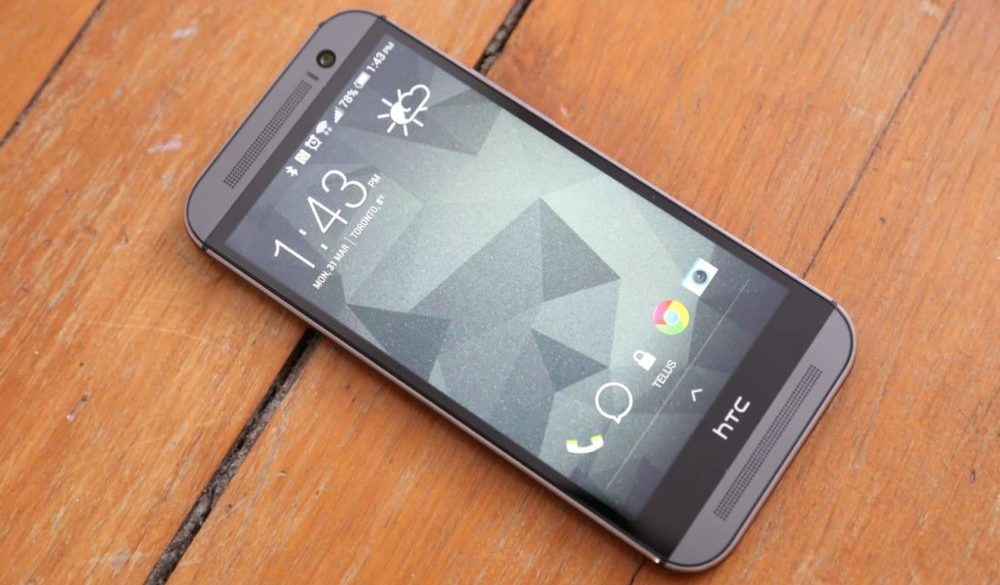 HTC is a name we’re starting to hear less and less often these days. The Taiwanese phone maker that once made big footprints in the tech world has faded to a point where most of the younger audience wouldn’t even recognize its name anymore.

Back in 2011, the company was the world’s third-biggest phone manufacturer behind Samsung and Apple where it held 24% of the market share in the US alone. Its phones were the go-to Android devices that offered incredible value for money with trend defining design language. HTC One M7, M8, Dream, and Evo 4G were some of the most significant names in the smartphone market.

HTC phones were the first to rock unibody metal designs that almost every other company in the competition including Apple ended up copying. They were also the first to put in dual front-facing speakers by Beats Audio to the delight of users in 2013. Multiple cameras with portrait mode are all the craze these days whereas HTC phones featured those back in 2014.

Unfortunately, it only went downhill from then on and here are some of the reasons why it happened. 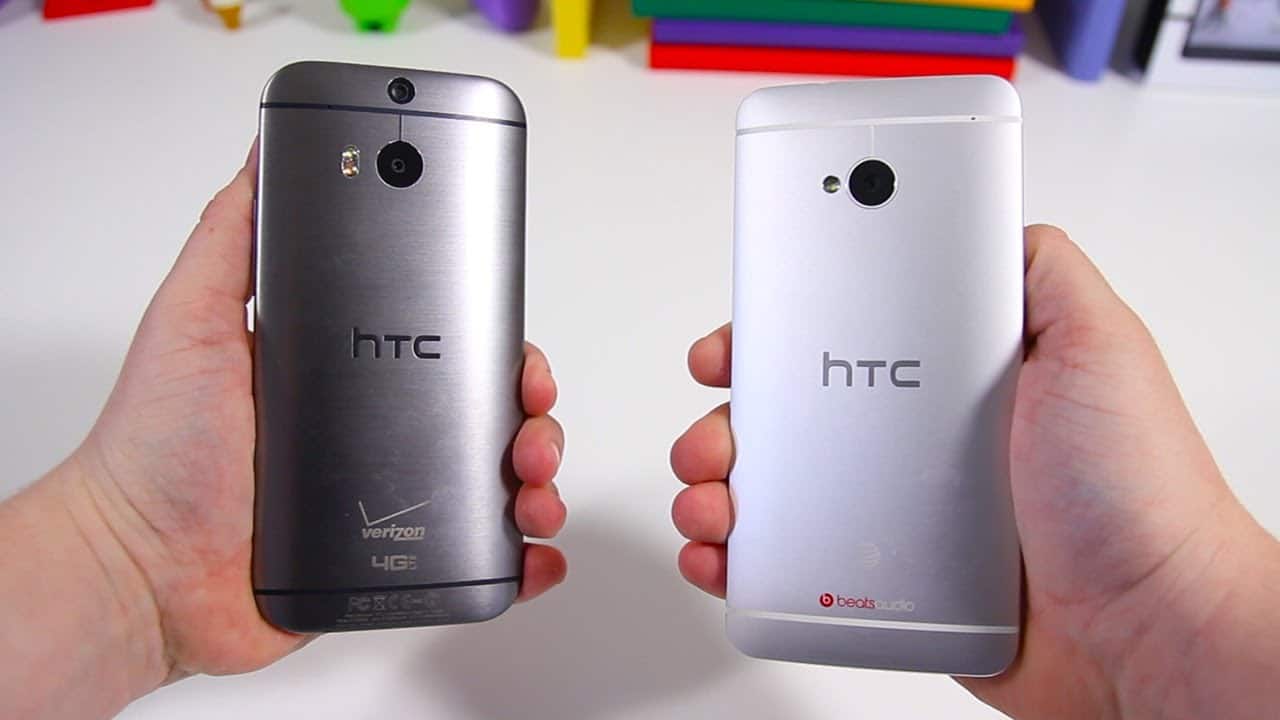 Stagnation was one of the biggest reasons behind HTC’s downfall. The legendary HTC One lineup that started off big with the One M7 ended up going downhill from the One M8 and so on due to lack of innovation. The entire lineup features little to no differences and could easily be mistaken for one other in terms of appearance as well.

Thus HTC’s list of smartphones stagnated and showed little to no innovation, something which the brand was known for a long period of time. 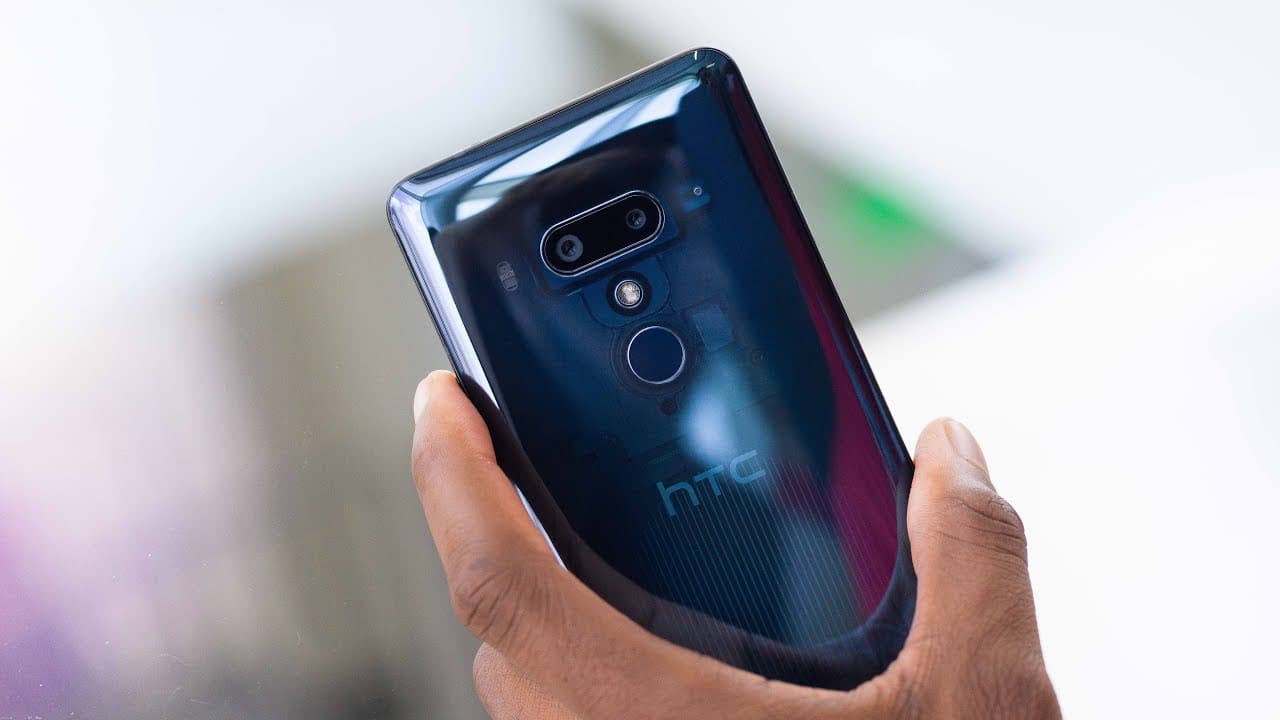 As mentioned before, HTC introduced several stand out features to their smartphones before anyone else including dual front-facing speakers, dual cameras, unibody metal design, etc. However, they were also quick to omit these highly sought after features in smartphones that came soon afterward. 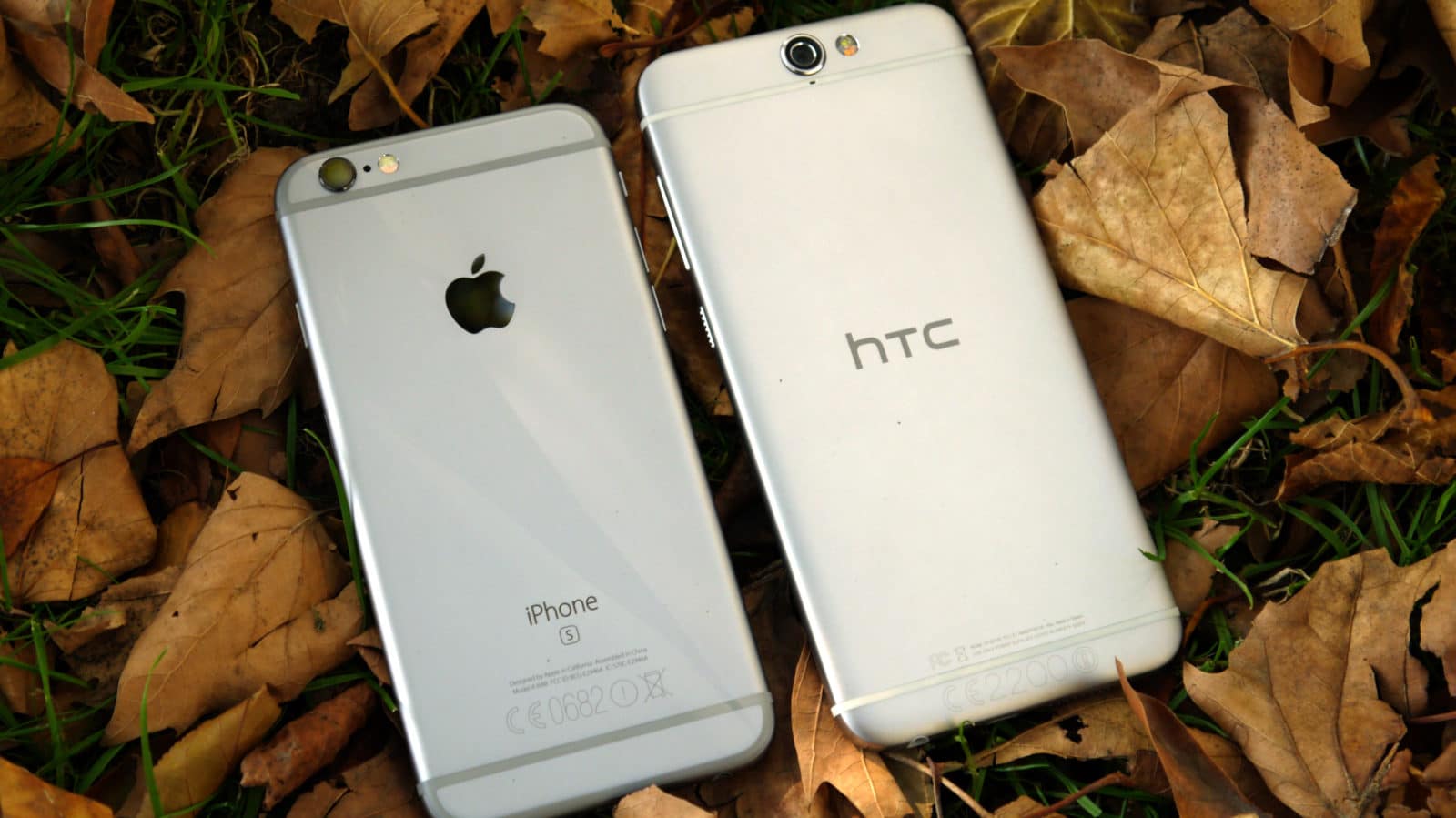 The brand which was known to come up with ingenious ideas that made sense later found itself copying others which eventually led to its demise.

The headphone jack, for example, was removed in HTC’s phones as soon as Apple removed it from the iPhone 7. They also ditched the unibody metal design that their phones were known for and started making glass sandwiches like Apple. 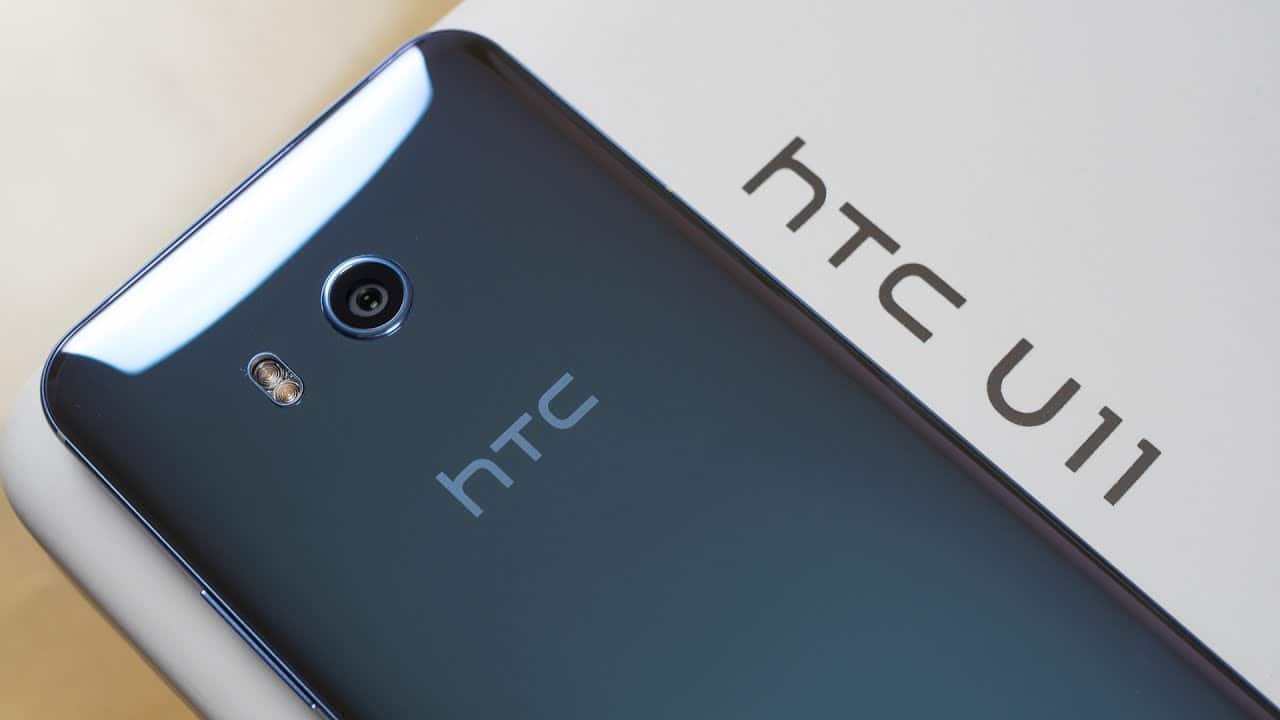 Even though HTC was no longer at the top anymore, they maintained their pricing policy as though they were still among the best. They continued to price their smartphones at flagship-grade rates while Chinese manufacturers offered the same and sometimes even better specifications at much lower costs.

All of the problems mentioned above could’ve easily been avoided if HTC stuck to its industry-leading ingenuity that defined smartphone trends for years. Their unibody metal design, dual cameras, dual front-facing speakers, etc were some of the things that almost every other phone maker followed for a long period of time.

Avoiding to copy others while maintaining an aggressive pricing model similar to the likes of Xiaomi, OnePlus, etc would’ve also helped them stay relevant in the market.

Hopefully, HTC has learned something from its mistakes and has something in the works to help them make a grand comeback as Nokia did. 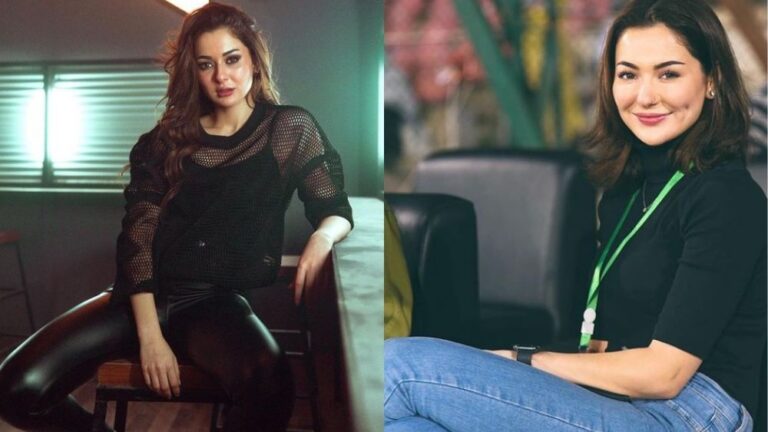