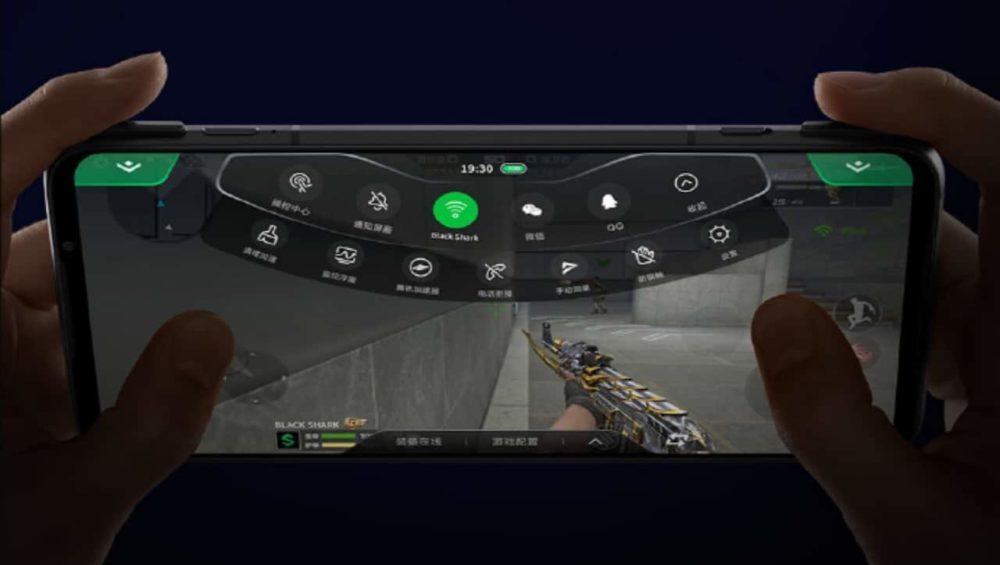 Xiaomi’s next Black Shark gaming phone is going to launch next week. As the launch date draws near, we are starting to get a clearer picture of what to expect thanks to numerous teasers and leaks.

The latest teaser from Xiaomi has revealed that the Black Shark 3 Pro will have mechanical shoulder buttons that will pop up when needed. A recent promo video from Black Shark demonstrates how these buttons will work.

As shown in the video, the shoulder buttons only appear when needed. A post from Black Shark’s official Weibo account revealed that these buttons will be able to withstand over a million clicks and 300,000 pop-ups. Each one will be 21mm long and will have key travel as small as 1.5mm. 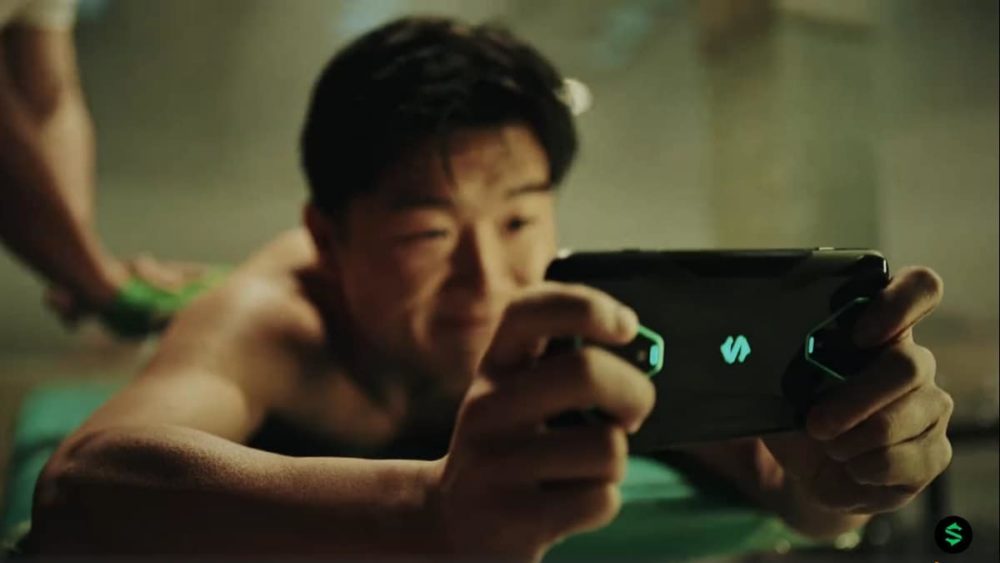 The Black Shark 3 series is going to feature the Snapdragon 865 SoC, 256GB/512GB UFS 3.0, up to 12GB LPDDR5 RAM, and a 5000 mAh battery with 65W fast charging. At the back, there is expected to be a triple camera setup arranged in a triangular layout in the center. The phone’s display is expected to be a 2K OLED panel with a 120Hz refresh rate.

The Black Shark 3 series will be officially launched on March 3.