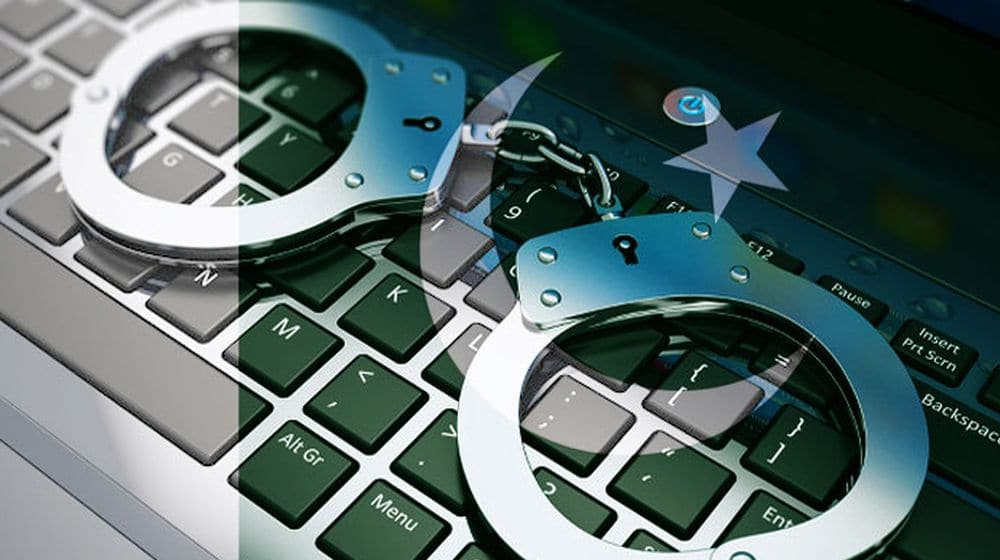 The massive backlash on media and reservations from the Asia Internet Coalition (AIC) has forced the federal government to postpone the implementation of a newly-proposed law aimed at regulating social media.

The coalition had written a letter to Prime Minister Imran Khan expressing reservations and disapproval of the law. The letter threatened that Facebook, YouTube, and Google will withdraw from Pakistan if the regulation is not withdrawn.

This will affect more than 70 million people in the country and their freedom of speech will be compromised. Moreover, the government’s efforts to enhance its digital economy will also take a hit.

The government was already on the back foot after the criticism and had proposed to work out something with the stakeholders. Now, this letter has added fuel to the fire.

Not only did the government halt the implementation of the law, but it has also formed a team to chalk out a workable solution. On the directives of PM Khan, the Ministry of Information and Technology has formulated a four-member committee to oversee the developments.

Led by the Pakistan Telecommunications Authority (PTA) Chairman, Amir Azeem Bajwa, the committee has been tasked to collaborate with AIC and other stakeholders to find a middle ground. The committee will present its progress report to PM Khan after two months.