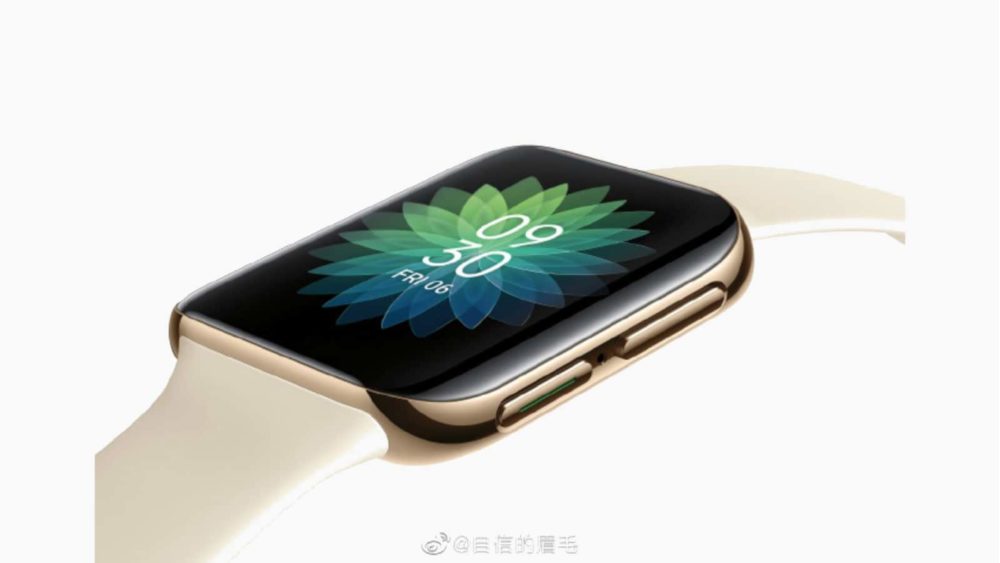 Along with its most anticipated Find X2 series, Oppo will also launch its first wearable, the Oppo Watch, on 6th March 2020. The company just released a teaser poster of the smartwatch, confirming some of its specifications. 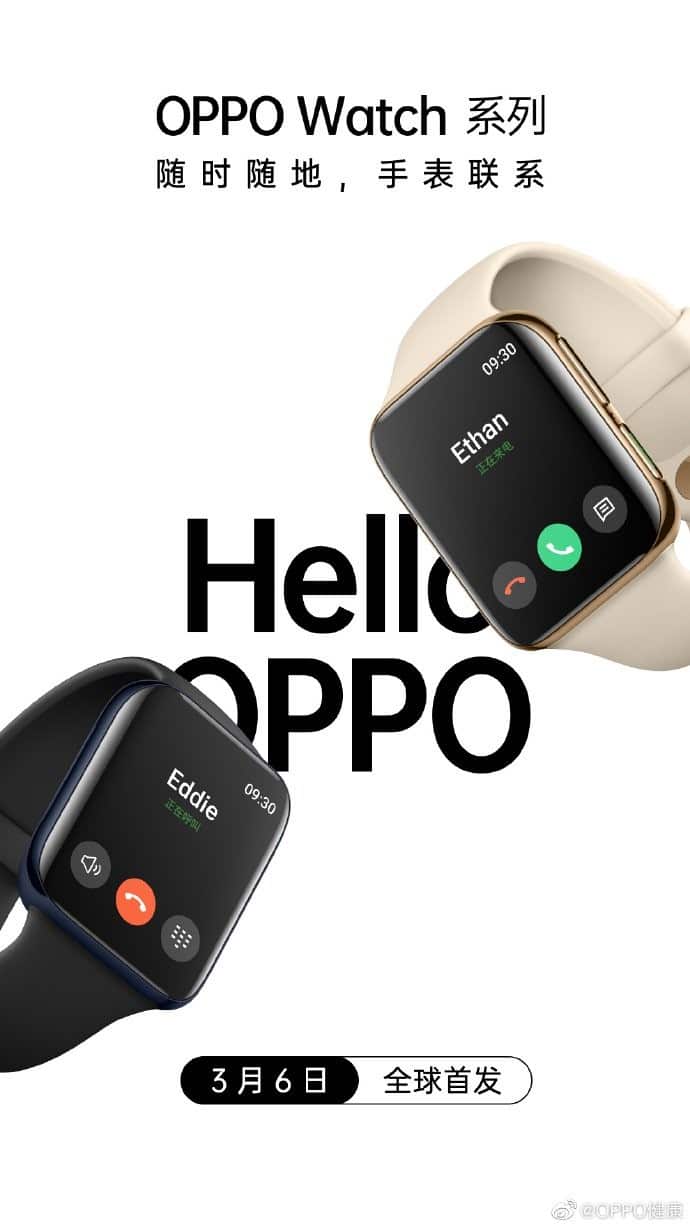 Other than this, the poster reveals that the Oppo Watch will come with a voice call function, which means, it might also support an e-SIM. Moreover, the device will run on Android wear OS. As for the internals, nothing has been revealed so far.

In other news, this smartwatch will be launched on the same day as Realme launches its first wearable band. Realme has already unveiled most of the specifications the band will boast. However, as compared to the Realme band, the Oppo watch will definitely feature more premium specifications. Nevertheless, this will be confirmed on the day of release. Hence, stay tuned for updates.