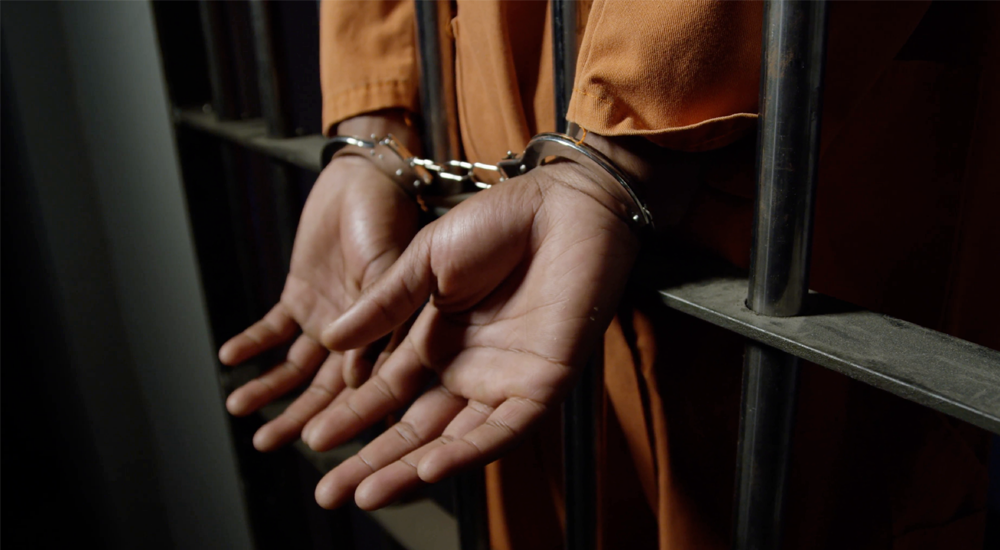 A sessions court in Karachi has sentenced a Chinese citizen after he pled guilty to data theft and ATM skimming.

According to the detailed verdict, Leo Lin, the accused, will have to serve 6 years and 3 months of jail time and pay a fine worth Rs. 1 million to the government.

The Federal Investigation Agency had arrested Lin and indicted him for stealing private information of citizens by using skimming devices at different ATMs throughout Karachi.

In January 2018, police arrested another Chinese man, Shu Shuping, for his involvement in ATM skimming. Police had recovered an ATM skimming device and Rs. 6 Lacs from Shuping’s possession.