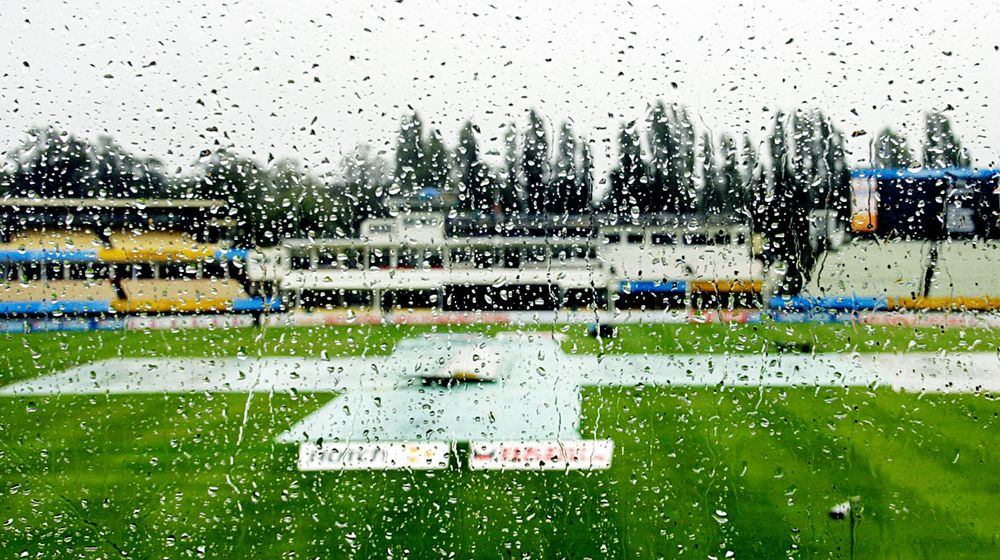 Following reports of rain threatening to impact quite a few PSL 2020 matches in the coming days, the Pakistan Cricket Board (PCB) is mulling to change venues for at least 4 fixtures from Rawalpindi and Lahore to Karachi, ARY News reported earlier today.

Widespread rains with thunderstorms are forecasted in Punjab and upper parts of the country from Thursday till Saturday.

The following matches will be rescheduled if PCB officially confirms the development:

Both, Lahore and Rawalpindi, are hosting two matches each during the period. It remains to be seen whether the matches are rescheduled or not, however, it is highly unlikely since it presents great logistical challenges as well to move the matches on such short notice.

Weather is partly cloudy today in Lahore, however, there are no chances of rain as of yet. Today’s match is between the hosts, Lahore Qalandars, and Islamabad United.