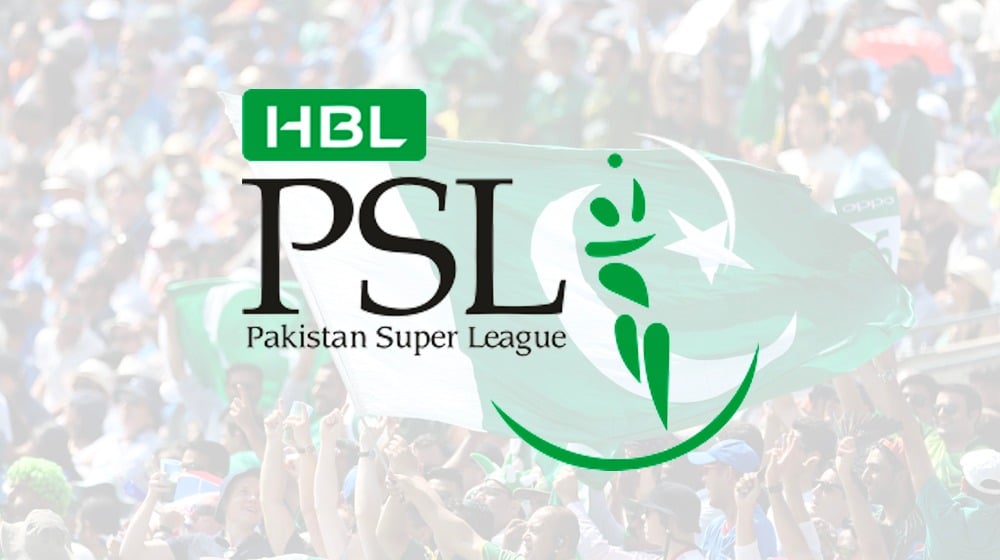 A consortium of Singapore based SportzWorkz and Pakistan based Tower Sports has been producing and broadcasting the Pakistan Super League (PSL) 2020.

Both Pakistani and international cricket fans have praised the quality of production for PSL 2020.

According to the Chief Executive Officer (CEO) of Tower Sports, Aly Rana, PSL’s production team has employed the best equipment and technology.

We have state of the art setup, and are using some of the best cricket production equipment in the world including Hawkeye, Spidercam, drones, augmented reality and the highest quality HD cameras, which are used in some of largest global sporting events. Our crew’s experience is second to none, our team which has been brought in from about 17 different countries, has covered some of the biggest events in the world, including the Cricket World Cups.

Rana further claimed that PSL’s production quality is in no way less than the quality of the Indian Premier League (IPL) and Big Bash League (BBL).

Our goal was to bring a world-class production to Pakistan, and no short cuts have been taken in production to ensure that. PSL is one of the best leagues in the world and our job is to display that to the world. You can compare the PSL production with IPL and BBL, you will not find the production quality lacking.

It is absolutely fair to say that the production quality of PSL 2020 rates right at the top with BBL and IPL.

We have introduced some new aspects to cricket production this PSL – including Urdu commentary (and notably, the first female Pakistani commentator, in both Urdu and English – helping to broaden PSL’s appeal to Pakistani women and girls), postcards from Pakistan, and a centralized studio production which cuts back and forth to the grounds, and which is available (along with the live match feed) to broadcasters around the world.

SportzWorkz and Tower Sports also plan to enhance the production skills of Pakistanis by raising an indigenous workforce, said McDonald.

Together with PCB, SportzWorkz and Tower Sports have established a training program, starting in the 2020 PSL. 10 individuals will be provided training on camera, engineering, EVS (server technology, replay), Floor management, and audio. All of these efforts will lead to a much improved capability and quality of local sports productions.