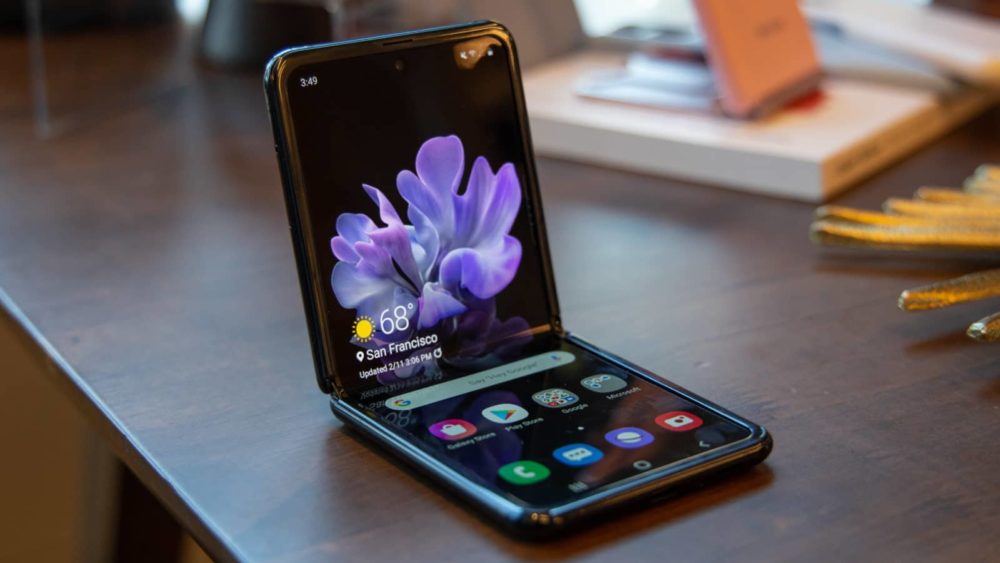 Samsung, one of the largest OLED display manufacturers in the world, is planning to ramp up its foldable display production by 400 percent by the end of this year.

Since the past year, smartphone manufacturers have been focusing on releasing their own foldable phones. Hence, the demand for flexible displays has increased considerably. Which is why the Korean tech giant is planning to quadruple its current production.

Samsung has also announced that it is planning to invest in additional facilities to boost the production of the flexible display panels. These production units are planned for Vietnam, and according to the company, they will supplement their other production lines in South Korea as well.

In other news, Philoptics, a South Korean company that provides Samsung with laser glass cutting equipment, revealed its plans of providing Samsung with $13.8 million and $5.84 million worth of equipment by the end of May and July respectively.

Based on multiple reports, Samsung is currently going through a stagnation period. Hence, it is using the growing demand for foldable displays to work its way out. Other than this, Samsung also announced that it has achieved a breakthrough in displays with its UTG (Ultra-Thin Glass) technology.