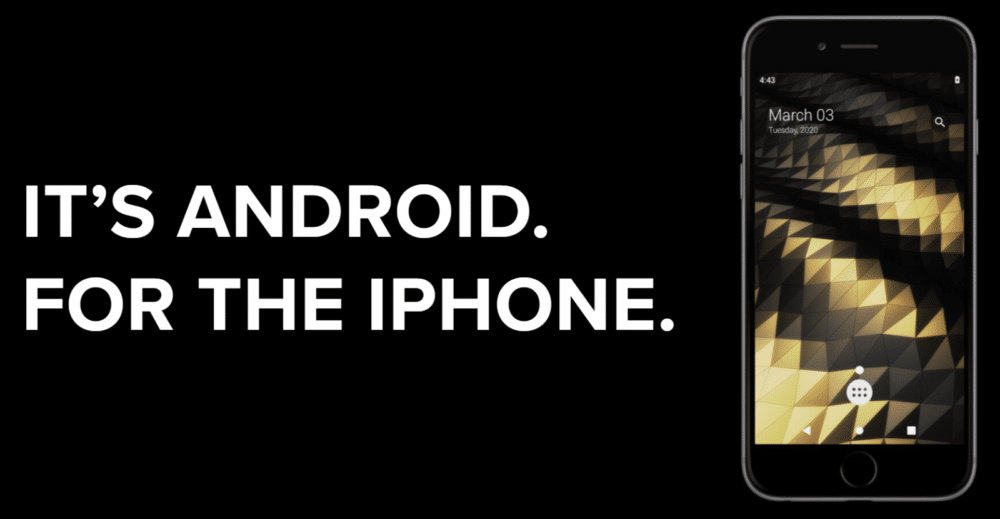 iPhone users will finally be able to unlock the full potential of their phones.

Developers leave no stone unturned to play with cross-compatibility across various devices. From running Android on Nintendo to porting Windows on ARM processors and whatnot. iPhones, on the contrary, have been pretty locked down in terms of software and generally, they’ve been harder to hack into. However, that’s now changed thanks to a hardware vulnerability that was exploited to run Android on an iPhone.

Project Sandcastle is the brainchild of Corellium, a software virtualization company. Basically you could run iPhones in a virtual environment, kind of like a virtual machine on Windows. Apple, being Apple, sued Corellium on the basis of copyright infringement claiming that the company was providing its users access to iOS without Apple’s permission.

The Project Sandcastle is built upon years of development experience and now offers a new opportunity to iPhone users to explore a whole new world. The hack is based on a famous checkra1n jailbreak. A hardware-based vulnerability was found in iPhones that could not be patched. This, in theory, allowed any software to be loaded on to the device. The Corellium team started working on the Android port to iPhone and that was how Project Sandcastle was born.

A user Tweeted the booting up process on an iPhone 7, whereas Forbes was actually able to have a hands-on session with the device too.

The project is still in beta-phase as of now and the only phone that the port is currently compatible with is the iPhone 7 and 7+. 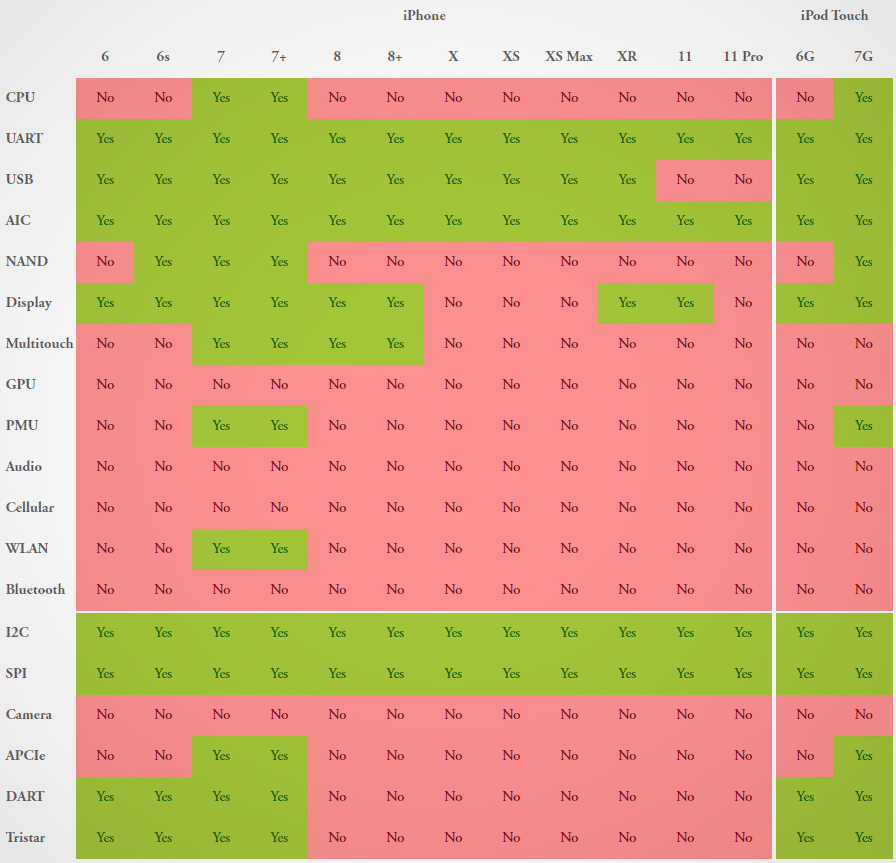 The above chart shows which devices are supported or not and what features are available on each of them. Currently, the 7/7+ supports most of the features but still misses out on some crucial ones such as camera and Bluetooth. More issues are to be expected as this is not even close to being stable.

Regardless of the issues and shortcomings, the Project Sandcastle is a step in the right direction and will open up doors to more development focusing on porting various software on the iPhone too, which has typically been known to be more locked down than most other smartphones.

The idea behind this, explains the team at Sandcastle, is that when you own an iPhone, you own the hardware and as such you have the liberty to tweak different aspects of the phone as you wish, whether it be software or otherwise.

It’s highly recommended that you do not try this port especially if you’re using an iPhone 7/7+ as a daily driver. The port is installed with a dual-boot option between iOS and Android but restarting the device may hard brick (near impossible to fix) it in some cases. You can still check out the download page for the Project Sandcastle here.