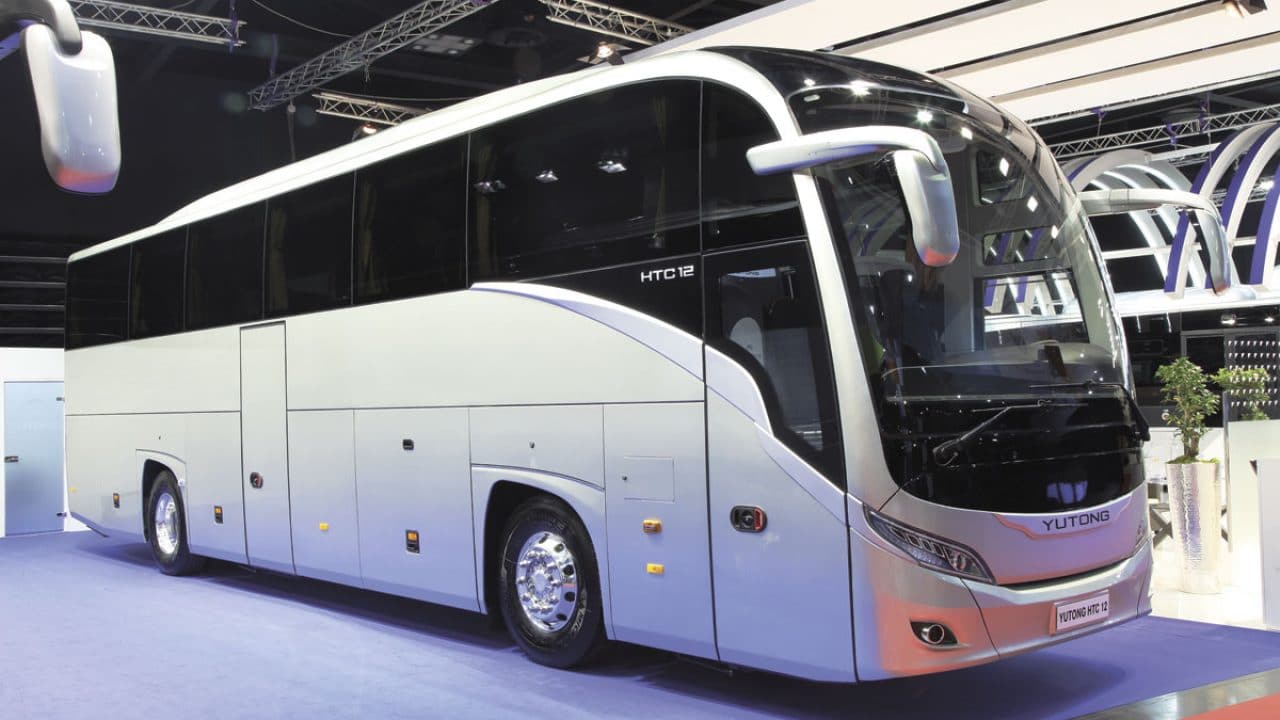 In a bid to electrify its public transportation, the Punjab transport department has announced that this year, they will be introducing 300 battery-powered buses.

Aside from this, the pilot plan will also introduce all-electric motorbikes and three-wheelers. Asad Gilani, transport secretary, Punjab said that the initiative is part of the government’s plan to curb emissions and pollution in the country.

Three cities of Punjab, namely Lahore, Faisalabad and Gujranwala are consistently ranked in the 30 most polluted cities on earth, as per AirVisual data.

Gilani said, “There are two models of buses we are looking at, the eight-meter and the 12-meter long bus,” adding that “We are though more inclined towards the eight-meter one.” He added that the buses will be brought from China and Austria.

Although, there is no concrete timeframe for when these buses will be seen on the roads, he added that the aim is to “introduce them before smog descends on Lahore.”

While Lahore is the second-largest city of the country, it only has 300 public buses and 500 mini-vans, according to the Lahore Transport Company (LTC). Shehryar Hassan, a senior official said, “The city needs at least 1,500 public buses to meet its need.”

As of November, only 45 state-owned buses are on the roads because the contract for the others has expired. On the other hand, the new buses will need recharging stations across the province and a single bus will need to be charged for six hours for an entire day’s usage.

One critique has been aimed at the government that with electric blackouts in the country, how the buses will run. Gilani responded by saying, “There is a misconception that Pakistan has an electricity shortage,” insists Gilani, “We have an excess capacity which is often underutilized.”