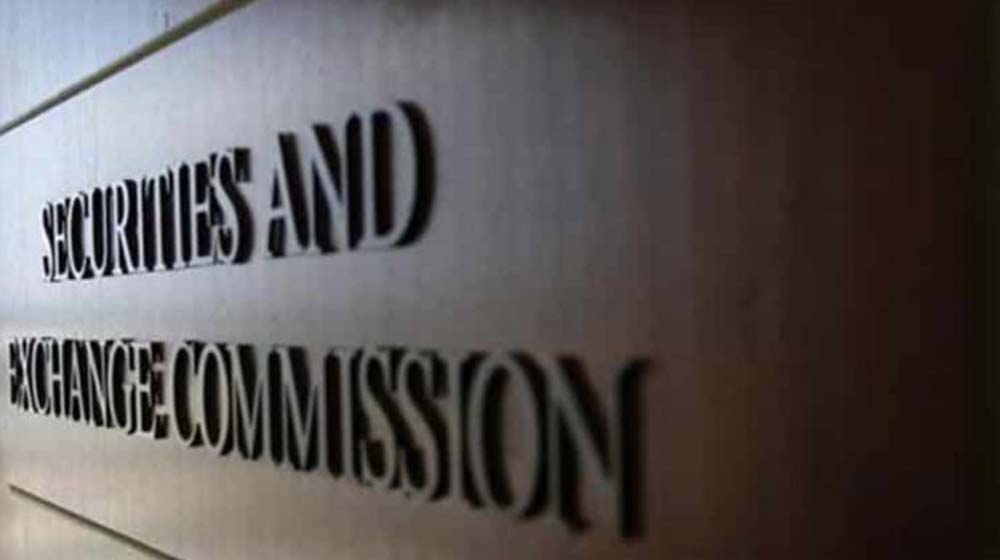 The government has appointed Sadia Khan as Commissioner Securities and Exchange Commission of Pakistan for a period of three years with immediate effect. The notification in this regard was issued on Thursday.

She has been serving as the President & CEO of the Pakistan Institute of Corporate Governance (PICG) prior to this. 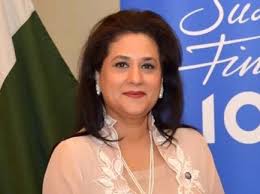 With Masters degrees in Economics from both Cambridge University and Yale University, Sadia started her career at Lehman Brothers in New York.

After obtaining her MBA from INSEAD in France, she has worked with various international institutions and local regulatory authorities, including the Asian Development Bank in the Philippines, the Securities & Exchange Commission of Pakistan and the State Bank of Pakistan.

For the past two decades, Sadia has remained a passionate advocate of corporate governance and has served on various boards as an independent director. Her book entitled “Corporate Landscape of Pakistan” was published by Oxford University Press in 2017. In 2014, the French Government conferred on her, the prestigious French award, “Chevalier de 1’Ordre National du Mérite” (Knight of the National Order of Merit).