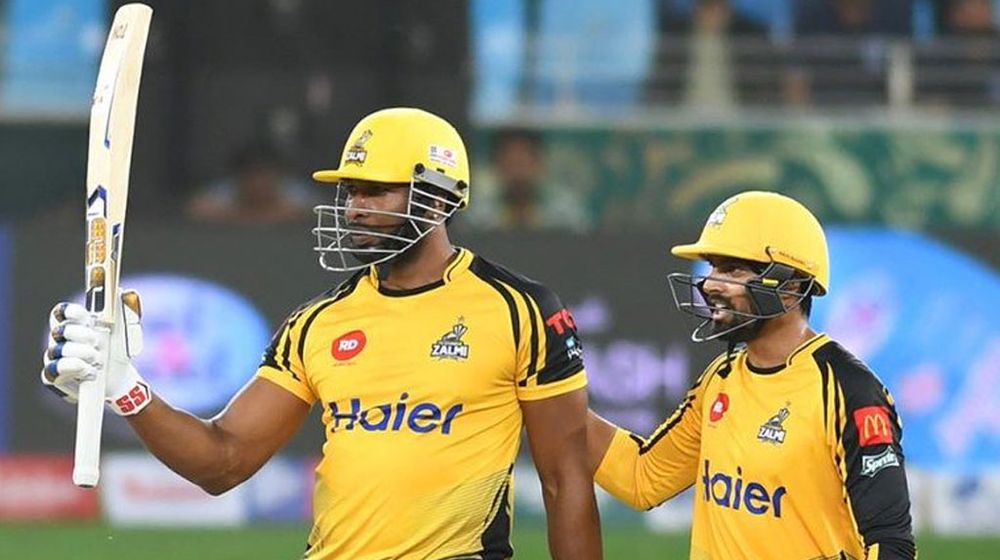 Carlos Brathwaite will stay with Peshawar Zalmi for the complete duration of the Pakistan Super League (PSL) 2020 after Kieron Pollard was ruled out of the tournament due to a niggle in his right thigh.

Pollard, who was expected to join the Zalmi squad after the conclusion of West Indies tour of Sri Lanka, is experiencing occasional tightness at his right rectus femoris quad muscle because of an injury sustained earlier.

Braithwaite was originally called-up as a cover for Pollard till 6th March. Expressing his disappointment at not being able to join his team, Pollard said:

With a heavy heart, I wish my teammates at Peshawar Zalmi all the best for the remainder of the Pakistan Super League. I’m sorry I can’t be there in person this year but the team has some inspirational characters leading the charge and I’m sure can give Daren [Sammy] his first trophy as a head coach.