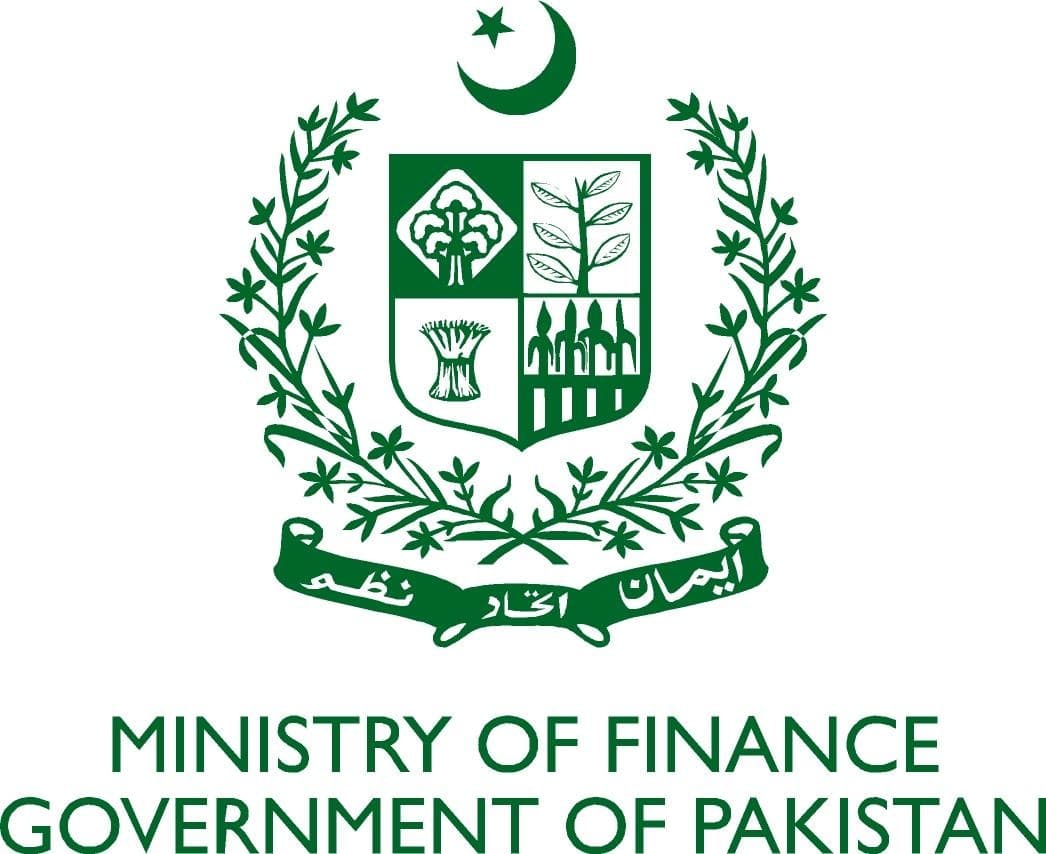 The Ministry of Finance has rejected claims and statements insinuating that the unemployment rate will reach 8 percent this year due to prevailing economic conditions which are also wrongly described as leading to a reported loss of almost one million jobs, 24 percent hike in food prices and 10 million people falling under the poverty line.

A press statement by the ministry says:

These claims made without any corroborating evidence about the expected loss of jobs and higher unemployment rate are not based on facts since the latest labor force survey is not published yet, and a true picture would emerge only after latest facts and figures are available after their publication by the Pakistan Bureau of Statistics (PBS).

The Ministry of Finance also stressed that the economic condition is improving and the payoff from ongoing stabilization efforts has become visible in the form of improvements in key economic indicators. This includes current account deficit falling by 72.0% during July-January FY2020, worker’s remittances increased by 4.1%, foreign direct investment (FDI) grew by 65.7%, exports increased by 3.6% (provisional) during Jul-Feb, FY2020, fiscal deficit contained at 2.3% during Jul-Dec FY2020, and significant rise recorded in FBR tax revenues to Rs.2,731 billion (17.1 %) during Jul-Feb, FY2020.

All of the above development is an affirmation of the government’s success in stabilizing the economy and laying a foundation for robust growth. Similarly, the claim of losing jobs and the expected higher unemployment rate is also not based on facts as the latest labor force survey is not published yet. The latest facts and figures will be available after its publication by the Pakistan Bureau of Statistics (PBS). However, it is worth mentioning that Job creation is one of the key objectives of the economic reform agenda of the government.

To boost the agriculture sector and to increase the employment opportunities in rural areas the Federal government is implementing the “National Agriculture Emergency Program”.

The government is providing a series of subsidies and incentives to the industrial sector to boost jobs. These include subsidies to industry for electricity and gas, export development package and continuation of the provision of Long-Term Trade Financing (LTFF) and Export Refinancing Scheme (ERS) at a subsidized rate.

The government has allocated Rs. 125.184 billion for 10 Billion Tree Tsunami that will create 2 million jobs and Rs. 6.0 billion has been released for this project.

Under Kamyab Jawan Youth Entrepreneurship Programme (YES) Rs. 128 million has disbursed till January 2020 to youth to setup/expand their business. Hunarmand Pakistan Program of Rs. 10 billion has been launched to facilitate the youth through skill development and so far Rs. 1.5 billion has been released.

State Bank of Pakistan (SBP) has enhanced the payment limits against freelance services in computer and information systems from $5000/individual/month to $25,000/individual/month. This will also enable freelancers to expand their business or operations and engage new individuals to join the workforce.

PSDP has been increased from Rs. 561 billion to Rs. 701 billion in FY 2020 will have a multiplier effect on private investment.

PSDP authorization went up to Rs. 464.7 billion (as on 28-02-2020) versus Rs. 365.23 billion last year. The process of releases under Public Sector Development Program (PSDP) has been simplified.

With regard to inflation, the government is making efforts to bring down inflation by ensuring a smooth supply of commodities, checking hoarding, smuggling and undue profiteering.