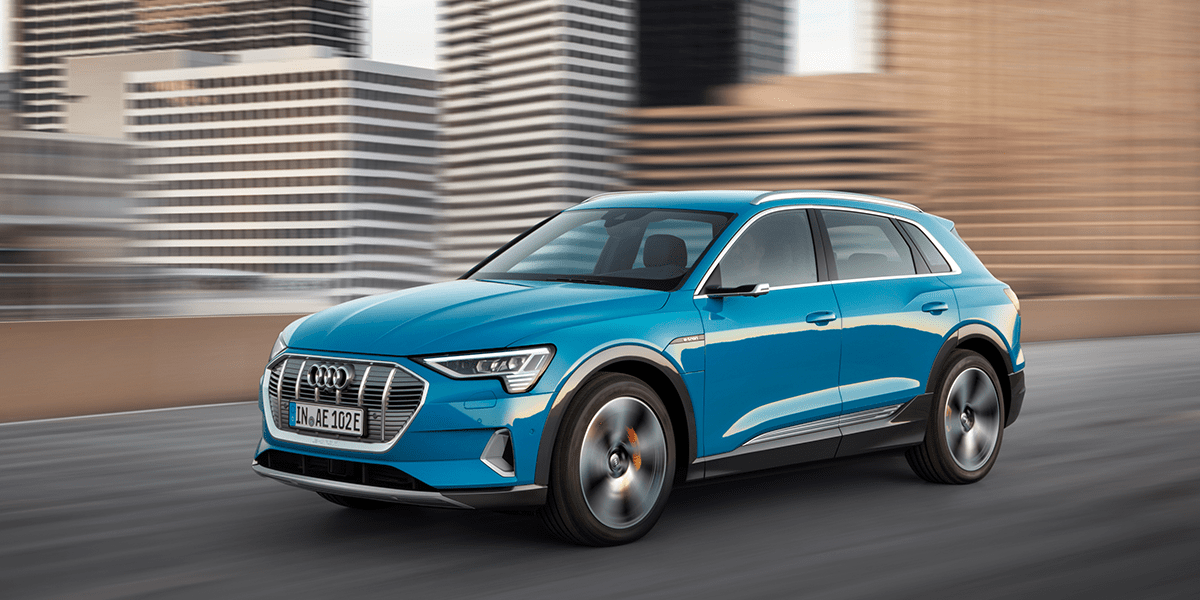 After months of speculation, Audi Pakistan has finally unveiled their all-electric E-Tron Quattro in Pakistan at a ceremony in Karachi, yesterday.

This is Audi’s first foray in the electric vehicle market with the E-Tron going head-to-head against the Jaguar I-Pace, Mercedes EQC, and Tesla Model X. 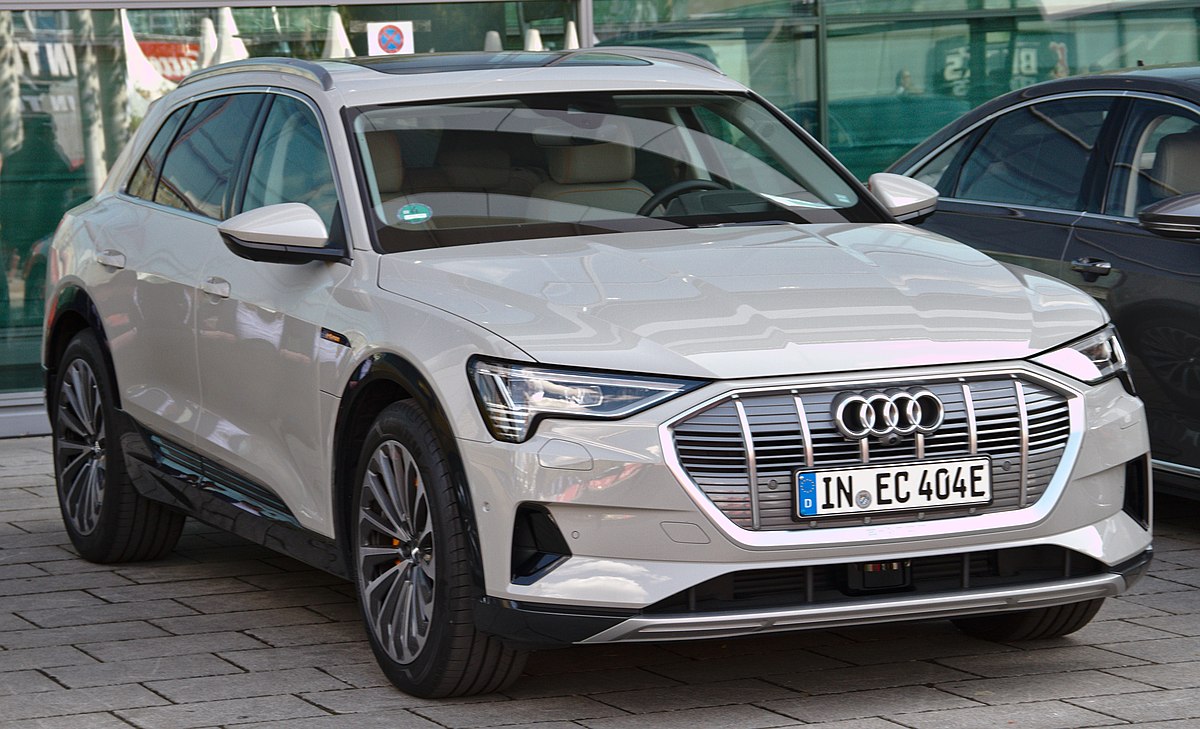 The E-Tron is very similar to the other models in the lineup and has a futuristic look and optional matrix LED headlamps. It features tech that autonomously controls the intensity of the lights depending on the traffic. At the back, it has an LED light strip and dynamic flashing light.

Audi has used the virtual exterior mirror that enhances safety while decreasing air resistance at the same time. There is a small camera fitted in the exterior rear-view mirror that allows it to project the image digitally onto an OLED display on the door. 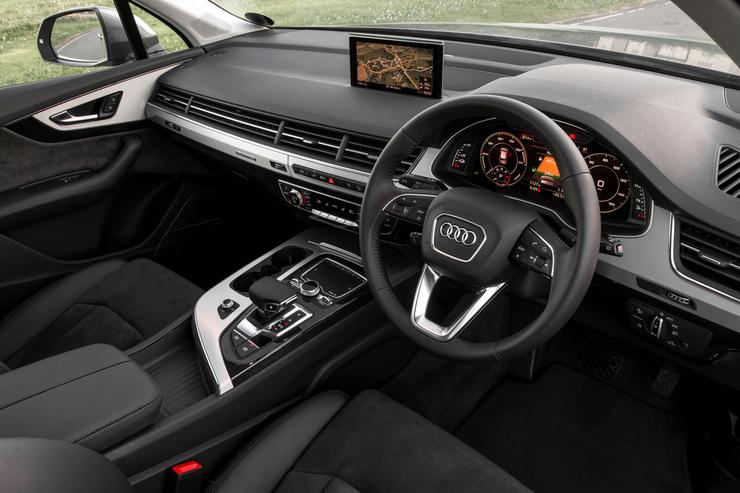 The car has a spacious cabin that features a two-tone combination with all the relevant data and real-time situation being displayed at the middle of the dashboard through its virtual cockpit.

It boasts a storage capacity of 660 liters and has multiple storage spaces in the cabin. It has a panoramic glass sunroof, an infotainment system that boasts a Bluetooth interface.

It is kitted with LED projector lights in both the front and the rear, the interior can be dimmed as well. It features premium sound powered by Bang and Olufsen.

As per the information available, it has a digital gauge cluster called the virtual cockpit, two flush-mounted touchscreens in the center. It even has wireless charging and a Wi-Fi hotspot. 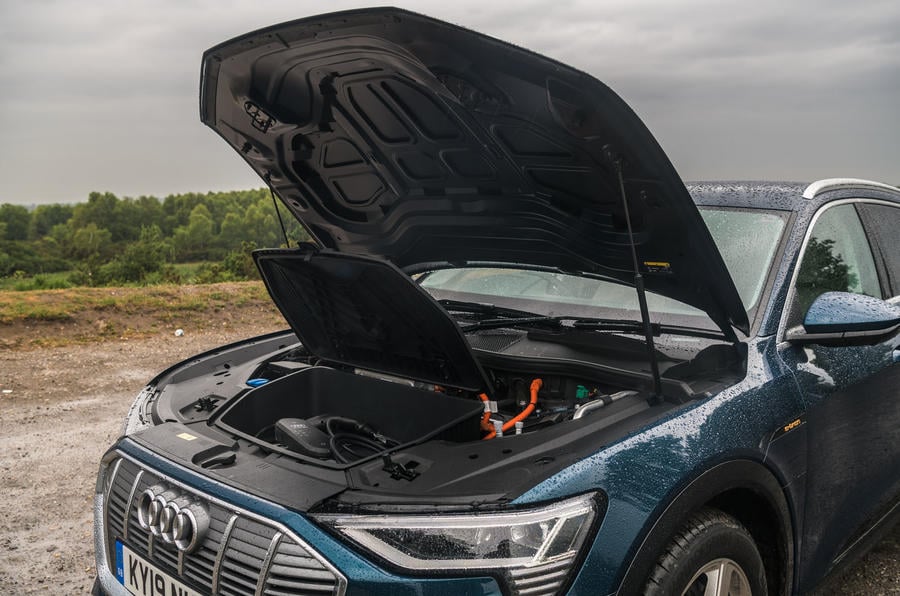 It has a maximum output of 300kW and has a feature called optimum traction that allows the driver to experience the complete Quattro drive. There are two electric motors, one for each axle that gives the car 402hp.

As per the Worldwide Harmonized Light Vehicle Test Procedure (WLTP), it has a staggering range of 417Km on a single battery charge. It boasts a maximum speed of 200km/h and can do 0-100 km/h in less than 5.7 seconds.

In terms of charging, it uses 150.0kW DC fast-chargers that allows it to regain a range of 80Km in under 10 minutes and in half an hour, a range of 260km. When using a more traditional 240-volt outlet, it can be fully charged in nine hours.

Punjab is Getting 300 Electric Buses for Public Transport

Audi is the first car maker globally to use an electro-hydraulically integrated brake control system in an electric car. This feature allows the car to recharge itself on more than 90% of its deceleration. The car can be charged at your home or a charging station and it takes 9 hours to fully charge.

It is one of the safest cars around with the National Highway Traffic Safety Administration (NHTSA) awarding it five stars in terms of crash-test rating and was bestowed the Top Safety Pick+ by the Insurance Institute for Highway Safety (IHSA).

Along with this, the car has multiple driving aids including adaptive cruise control, self-parking assist, forward-collision warning and automated emergency braking, and a host of other features.

However, the price is literally jaw-dropping at Rs. 15,500,500. Audi Pakistan has confirmed that the car is now available for booking.