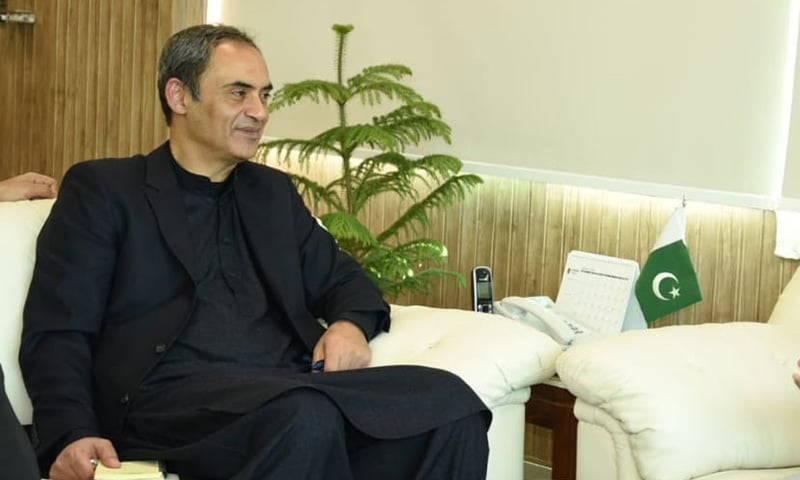 Chairman Board of Investment (BoI),  Zubair Gilani has resigned from his post citing personal reasons. According to the PM’s Office, Zubair Gilani tendered his resignation to Prime Minister Imran Khan.

According to the media reports, it was not confirmed whether the Prime Minister had accepted his resignation or not. His resignation may be discussed during the meeting of the federal cabinet scheduled today.

Sources said that he developed differences with Adviser to Prime Minister of Pakistan for Commerce, Industry and Investment Abdul Razzaq Dawood. However, the Adviser has denied any conflict with Gilani.

Zubair was appointed in July 2019 after the resignation of Haroon Sharif as the BoI chairman on May 23, 2019.

He is the second chairman BoI to quit during the tenure of the Pakistan Tahreek-e-Insaaf (PTI) government. The post of Chairman FBR is also vacant after Shabbar Zaidi t0ok an indefinite leave in February. Shabbar Zaidi has extended his leave due to medical reasons. However, it is not clear if he will resume his duties.

Board of Investment is the premier investment promotion agency of Pakistan working under the administrative control of the Prime Minister’s Office and is mandated to promote and facilitate both local & foreign investment.

It has a key role in ensuring ease of doing business and the setting up prioritized Special Economic Zones (SEZs) under the China-Pakistan Economic Corridor (CPEC).