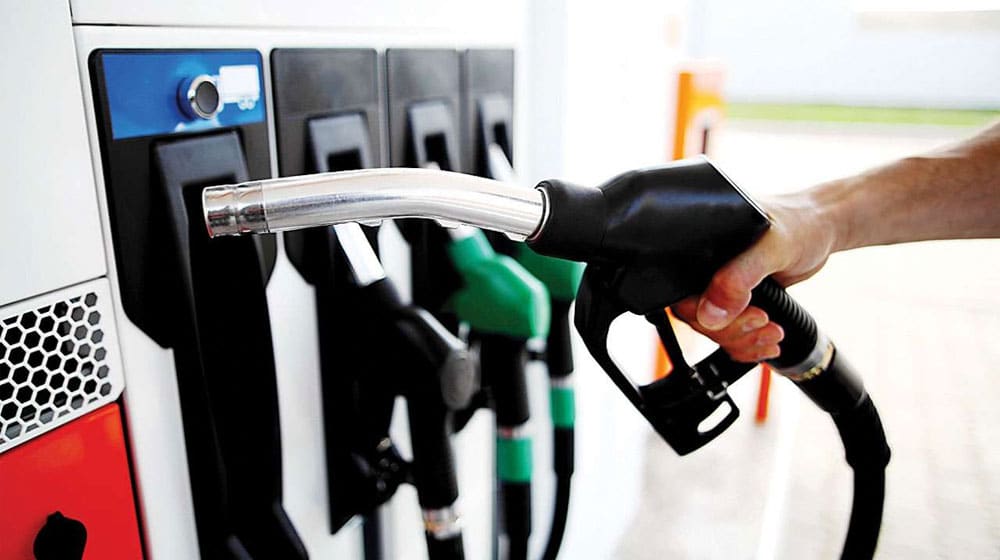 According to media reports, a slash in the prices of petroleum products is expected with a PKR20-25 decrease in the price of petrol. This follows as the world reels from the plunge in oil prices as Saudi Arabia and Russia continue their price war.

The investors are eyeing the chances of economic stimulus due to this.

Nadeem Babar, the Special Assistant to Prime Minister on Petroleum said that the decrease in prices around the globe will boost the economy of Pakistan aside from easing inflation and other economic hardships faced by the average man.

While talking to the media he said that the Prime Minister has ordered the relevant officials to create a broad strategy regarding petroleum products.

In response to a question, he said that there was a critical need to the country’s oil refinery sector.