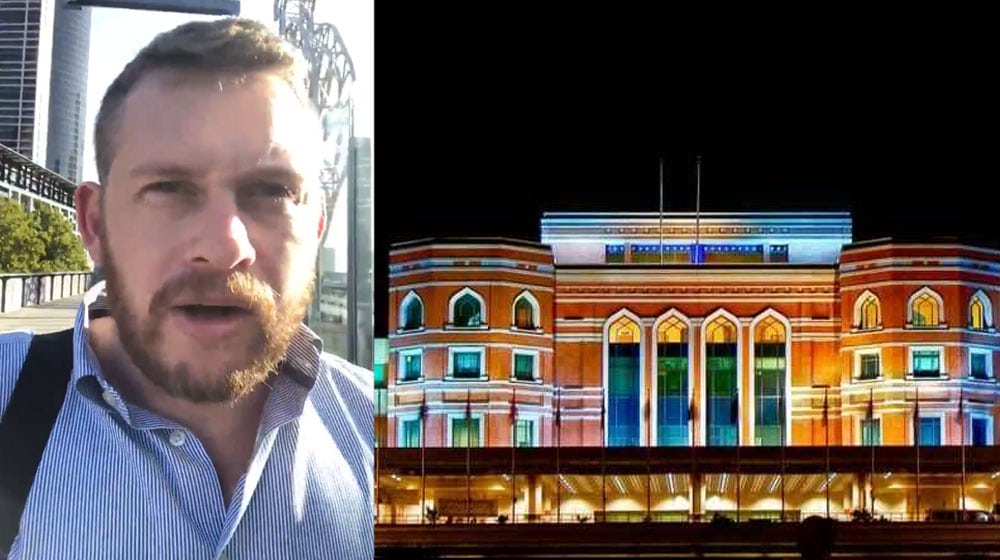 The airport authorities have arrested an official of Lahore airport for demanding a bribe from the Australian sports journalist, Dennis Freedman.

The development came just days after Dennis posted a video about the incident on social media and how he was given a privileged treatment at Lahore’s Allama Iqbal International Airport in return for money.

Even though Freedman did not mention the person’s name to save him from any official action, the authorities have used CCTV footage to find out who he was.

The official identified as Imran Muzaffar, CIP Lounge officer, has been arrested under corruption charges. He will also remain suspended from the post until the inquiry against him is finalized.

The incident occurred when Dennis was returning to Australia after covering some PSL matches in Rawalpindi and Lahore. Detailing the story, the Aussie said that he was standing at the immigration counter to get his passport stamped when an airport official approached him and took him out of the line and got his work done in a matter of seconds. He also carried his luggage and took him to the lounge. There, the official demanded money in return of his ‘favors’ which he paid off.

Dennis later said that he regretted paying him money and admitted that he should have reported it to the authorities instead.