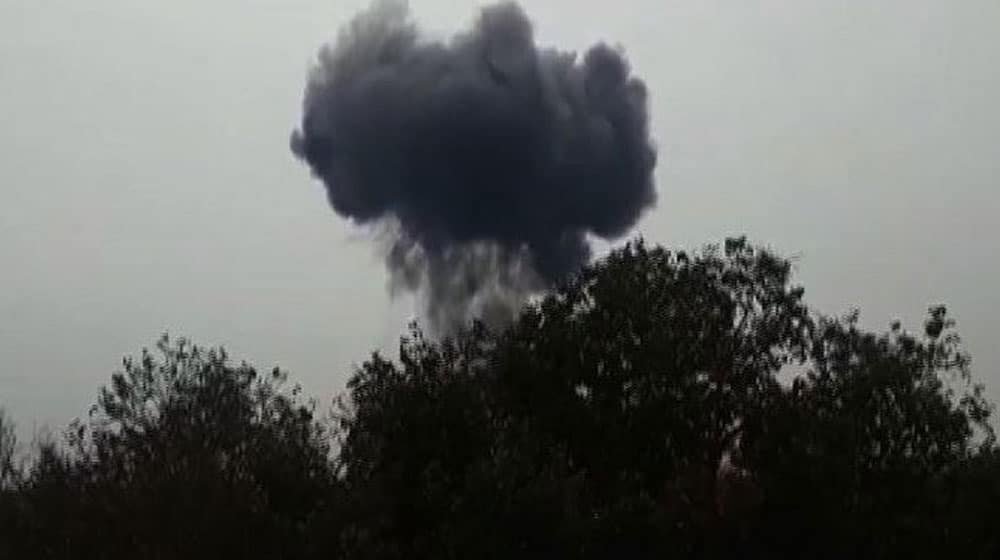 It was engaged in aerobatic rehearsals ahead of Pakistan Day.

The incident occurred at around 11 am on 11, March 2020. Rescue teams have already reached the scene and police have cordoned off the area. Army helicopters were seen hovering near the crash zone as well.

The crash was recorded by multiple people and shared on social media. A huge amount of smoke can be seen in the shared videos. Another video shows the pilot was near a residential area when it lost control. But he steered the aircraft away from any buildings just before the crash.

PAF spokesperson has issued an official statement on the matter;

Pakistan Air Force reports with regret that a PAF F-16 aircraft crashed near Shakarparian, Islamabad during the rehearsals of 23rd March parade. Rescue teams have been dispatched towards the site of the crash. A board of inquiry has been ordered by Air Headquarters to determine the cause of accident. 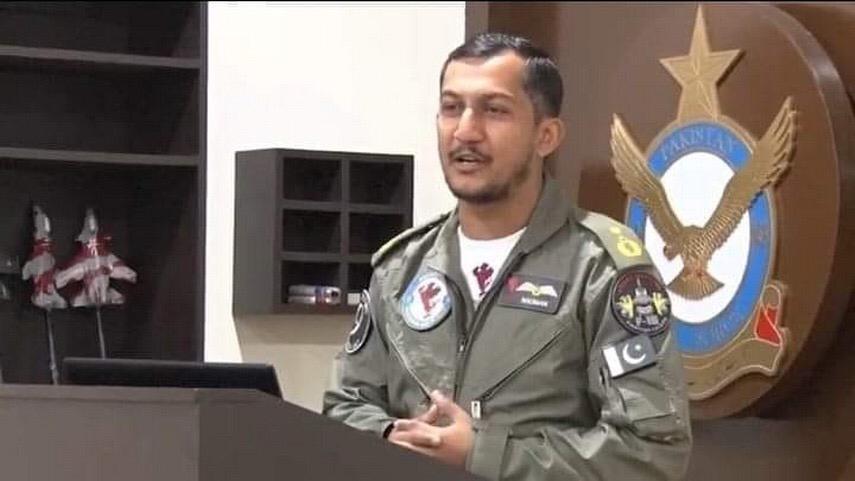 He was considered the best pilot in the PAF and had recently flown Gen. Bajwa in an F-16.

People present on the scene said that they saw an F-16 crashing near the Parade Ground in Shakarparian, adding that they did not see a pilot ejecting.

OH MY GOD I JUST SAW AN F16 crash and blow up IN FRONT OF ME #islamabad pic.twitter.com/GaC7ANHmE8