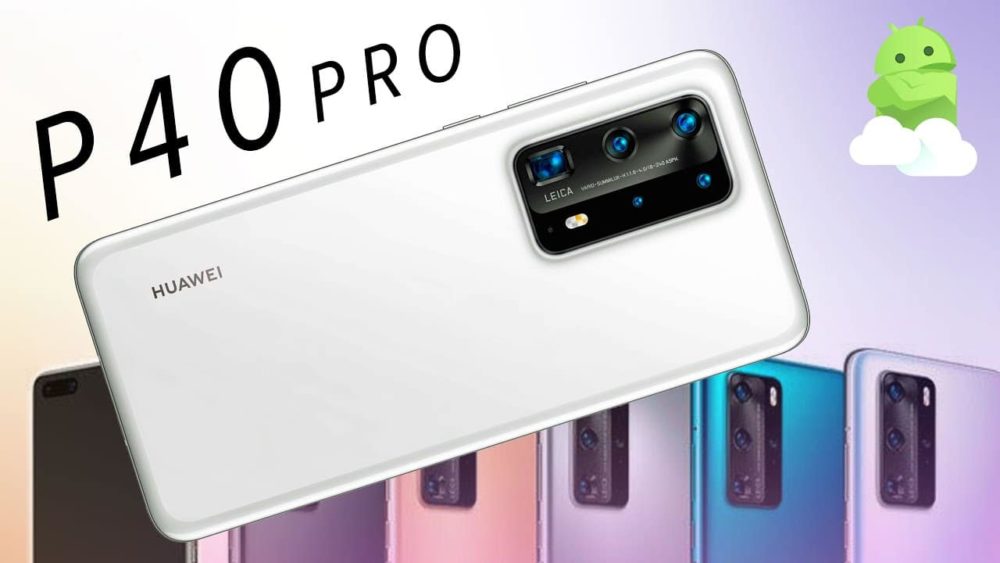 The budget Smartphones in Huawei’s P40 series have already been announced in different countries around the globe. Now, the remaining devices in the lineup namely the base P40, P40 Pro, and the P40 Pro PE (Premium Edition), are due for launch in roughly two weeks.

We’ve already seen what these phones are going to look like via renders and leaks with specifications in tow. The latest reveal, however, has now uncovered the pricing for the three flagship models as well.

The Huawei P40 Pro will be powered by the Snapdragon 865 SoC with UFS 3.1 storage and LPDDR5 RAM. It will have a 6.5-inch QHD+ OLED display with a 120hz screen refresh rate. It may be packed with a massive 5,500 mAh battery with 55W super-fast charging.

Renders from notable leaksters have revealed that there will be a quad-camera setup at the back housed in a rectangular module similar to the Galaxy S20 series. It will have a 64MP main camera with a telephoto zoom lens, an ultrawide lens, and a periscope lens.

The Huawei P40 series is set to make its debut on March 26 in Paris.