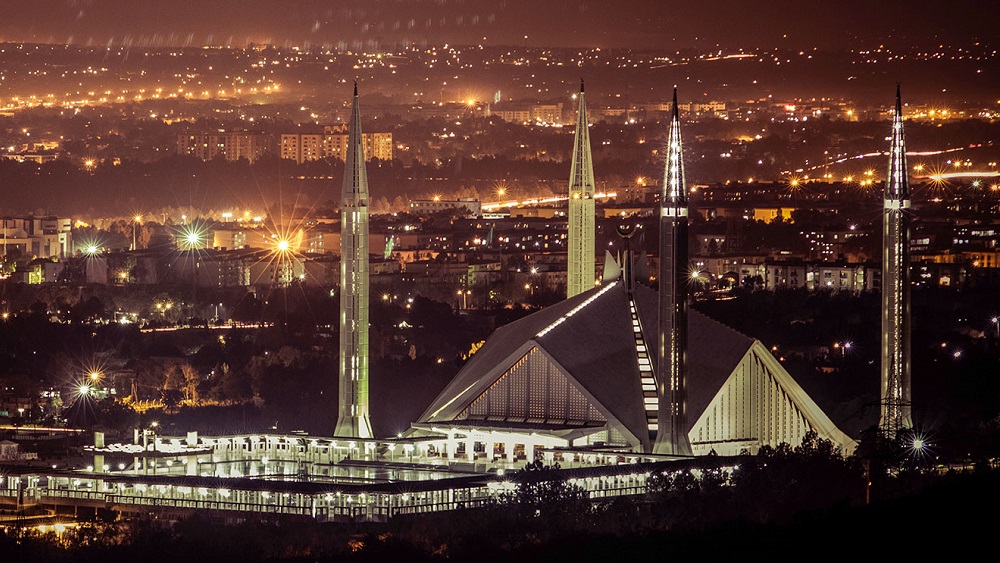 Federal Minister for Planning Development and Special Initiatives Asad Umar has said that the early completion of initiated projects in Islamabad is the top priority, and PTI is committed to fulfilling its promises with the residents of Islamabad.

He was addressing the foundation laying ceremony of Islamabad Model College for Girls, G-13 Islamabad. While highlighting the development work initiated for Islamabad, Asad Umar said a project to supply 100 MGD water from Ghazi Barotha to Islamabad is also in the pipeline and the government would ensure equitable distribution of water to all sectors of Islamabad.

Under his administration, 4 new colleges would be established in Islamabad. While lampooning his political opponents, Asad Umar said that it is possible to spend money on public works without corruption and that his government is committed to transparent and early resolution of public issues including the provision of water, gas and electricity connections.

He remarked that the pandemic of coronavirus is a test from God and it is our job to display civic responsibility and act upon the government’s advice and warnings.