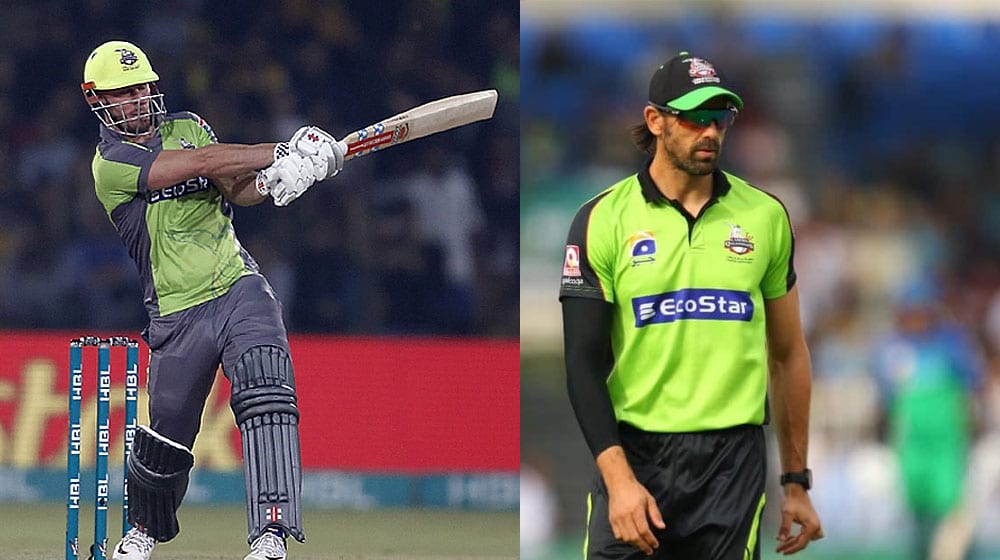 Lahore Qalandars’ management has drafted Abid Ali and Salman Ali Agha in their line-up as replacements for overseas players Chris Lynn and David Wiese. The two batsmen are most likely to feature in Lahore’s maiden semifinal appearance tomorrow against arch-rivals Karachi Kings.

While Abid Ali is new to the format, Agha has been part of the Qalandars’ squad in previous seasons.

Lynn, who earlier announced to stay in Pakistan until the end of Qalandars’ campaign, had a change of heart after the total number of Coronavirus cases doubled in less than 24 hours.

Lynn has joined his teammates David Wiese, and Seekkuge Prasanna by leaving the side ahead of the knock-out clash. These departures might hurt Lahore in their most important game tomorrow.

Thoroughly enjoyed my time at the @thepsl unfortunately in these circumstances I’ve chosen to head home, I’ve always said there is more to life than cricket and this is certainly one of these cases. I have full faith in the @lahoreqalandars to go all the way but more importantly, have fun lads! Thank you to everyone involved, Pakistan you have been a blast.

Lynn was Man of the Match for his unbeaten hundred in the final league match against Multan Sultans which steered Lahore Qalandars to the semifinals for the first time in five seasons.