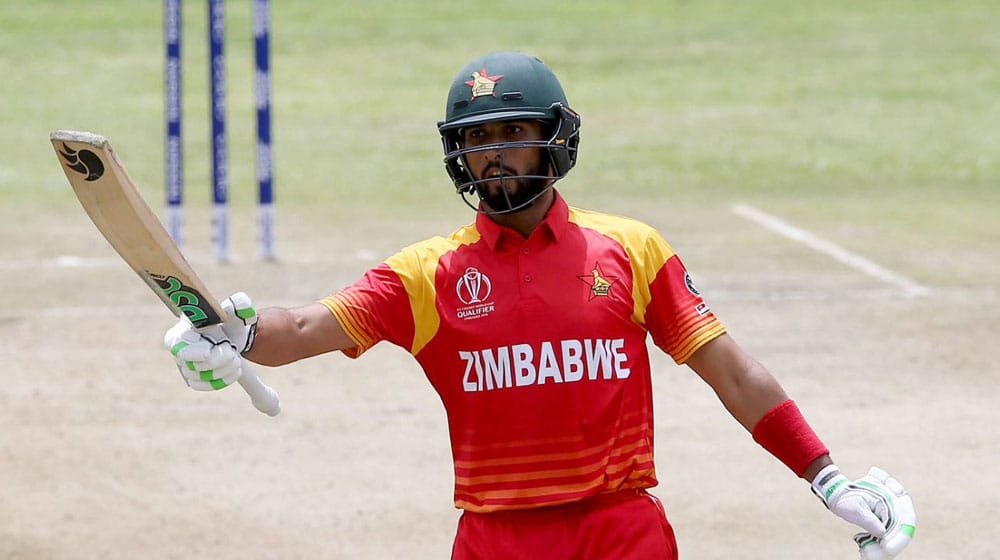 Peshawar Zalmi has drafted Pakistani-origin Zimbabwean all-rounder Sikandar Raza in Silver Category ahead of the semifinal clash against Multan Sultans on Tuesday. The two sides are set to lock horns in a day game at Lahore’s Gaddafi Stadium.

Sikandar has been included as an immediate replacement for their departing overseas players. Due to the Coronavirus outbreak, most of their foreign players departed the country. The defending champions played their last league game with an all-locals squad.

Raza will join the squad in Lahore today. He previously represented Karachi Kings in the last season of HBL PSL 2020. Besides him, Peshawar also drafted Hammad Azam last week.

Zalmi was the worst-hit franchise due to foreign players’ departure. All five of their overseas players, including Tom Banton, Carlos Brathwaite, Liam Dawson, Lewis Gregory, and Liam Livingstone, left the tournament midway to return to their respective countries.

On the other hand, Lahore Qalandars have picked opener Abid Ali and Salman Ali Agha to replace Chris Lynn and David Wiese ahead of their knockout clash against Karachi Kings. The two sides will face each other on Tuesday in the evening game at Gaddafi Stadium, Lahore. The winning team will march to the final scheduled on 18th March at the same venue.