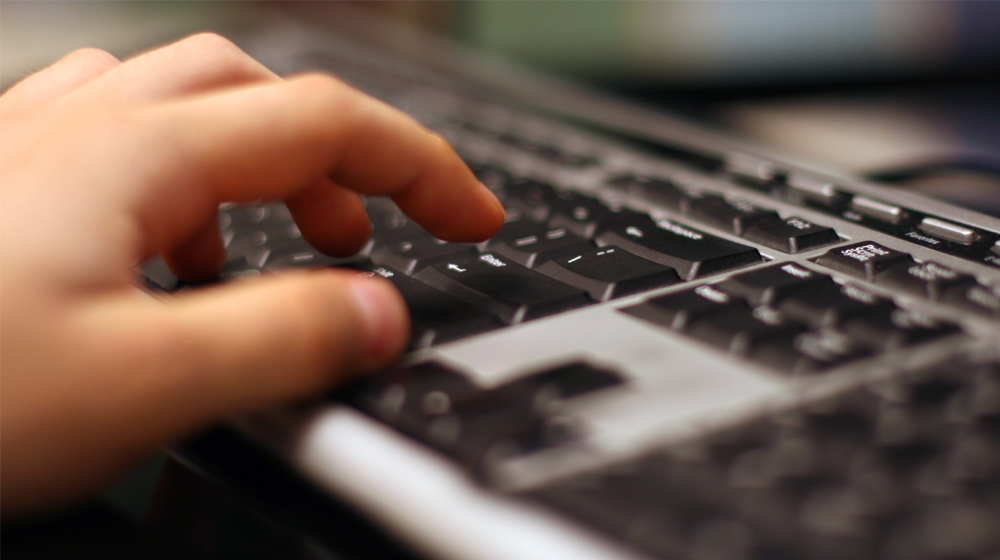 As the COVID-19 outbreak forces nations to close down, companies are making telecommuting mandatory for all employees. Although the concept of working from home is not new, the urgent need for social distancing is quickly making it the new norm.

This will inevitably put pressure on internet and mobile providers to ensure robust network performance in the coming months.
And we are already beginning to see how some service providers are not ready to handle the increasing demand.

For example, early yesterday morning, the O2 mobile network suffered an outage as large numbers of people in Britain began working from home. The issues apparently resulted from a short-lived network congestion problem which affected calls made over 3G for the three major networks – O2, EE and Vodafone.

Similarly, Microsoft Teams, a popular unified communication and collaboration platform, crashed as millions of people from Spain, Italy, France, Belgium and the UK began logging in from home.

As Pakistan begins grappling with the pandemic on its own terms, a few companies have already asked employees to Work From Home. This is just the beginning and we will see more companies, big and small, doing the same in the coming days. It is imperative that local service providers learn from their global counterparts and are well equipped to handle this growing data demand.