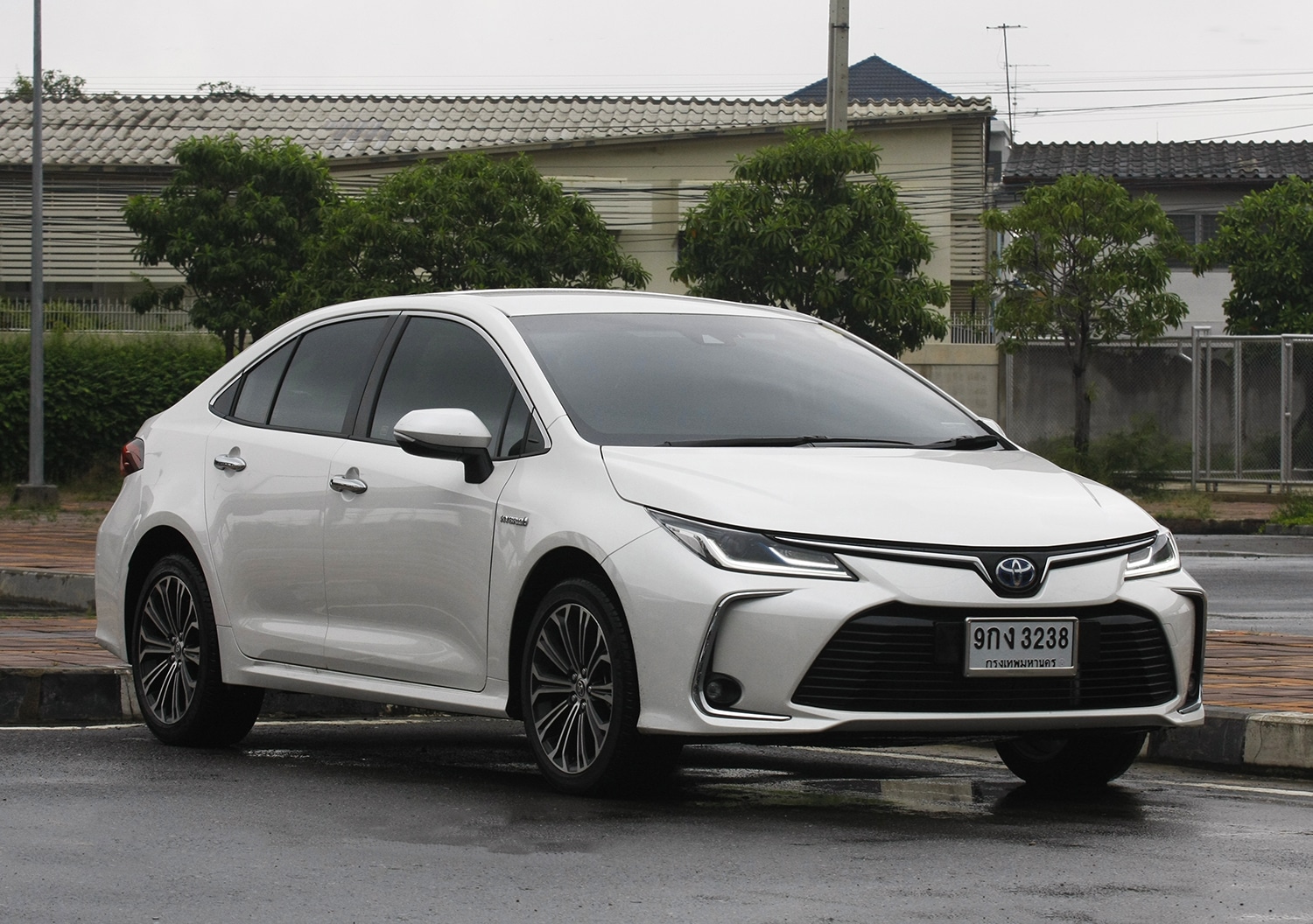 There are reports coming out that the Toyota Indus Motor Company (IMC) is looking to introduce the Toyota Corolla Altis 12th Generation in Pakistan.

This move will be in line with the company’s new strategy of introducing new cars in a bid to stay ahead of its competition. They are all-set to unveil the new Yaris which will go against the Honda City and Proton Saga while there are reports that they will be introducing the Toyota RAV$4 which will compete against Hyundai’s Tuscon, Proton X70 and KIA’s Sportage.

Pakistan is the Top Market for Toyota Corolla in Asia Pacific

The Altis will most likely will have a 1.8L engine as the 1.3L and 1.5L will be overseen by the Yaris. The new Altis made its debut in Thailand late last year with three variants including a 1.6L, 1.8L petrol engines and a 1.8L hybrid version.

We would like to point out that this news comes from unverified sources so take it with a pinch of salt. However, we will be keeping an eye out for more news in this regard.