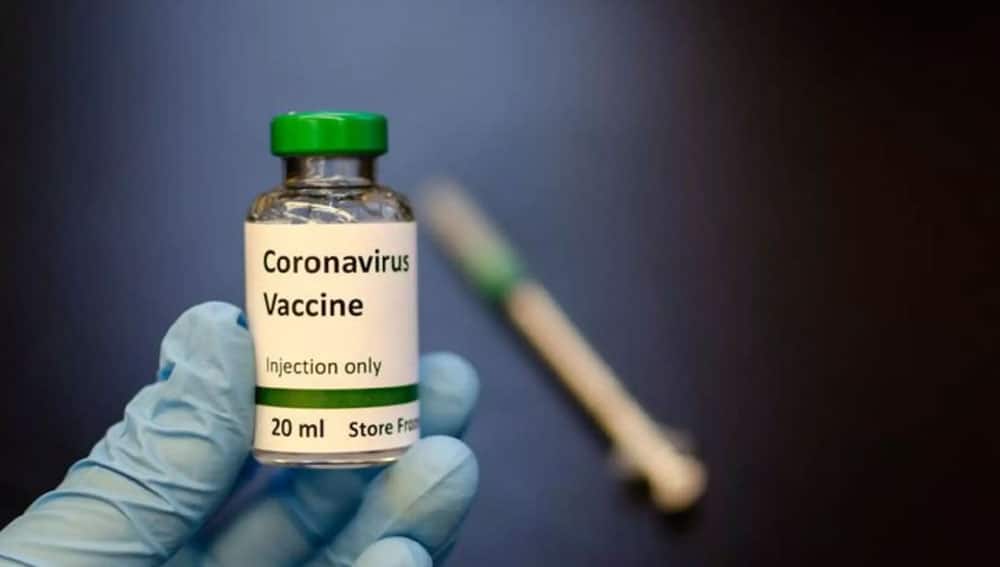 Researchers at the CanSino Biotech said that the human trials of the vaccine will be conducted at Wuhan, the origin of the outbreak.

Major General Chen Wei, a bioengineer and leader of the research team, said that the team has developed the vaccine at an unprecedented speed.

We are a community of shared future for mankind, and a vaccine is one of the most powerful scientific and technological weapons to end the novel coronavirus epidemic.

Once the clinical trials produce intended results, the vaccine will be mass-produced, stated Chen.

The vaccine will be mass produced in accordance with international standards and domestic laws and regulations.

The researchers have been in Wuhan since January 26 and have made preliminary preparations for the safety and effectiveness of the vaccine.

However, experts at the World Health Organization believe that it is impossible that any fully tested and approved vaccine will be mass-produced and available widely in the markets before June 2021.

Earlier this week, Moderna, a US-based biotechnology company, claimed that it has developed a vaccine for COVID-19. The medical firm also revealed that it has skipped animal trials and is jumping directly to human trials given the damage the disease has caused worldwide.

According to the latest updates, coronavirus has claimed 8,980 lives and infected 219,965 people across 176 countries.