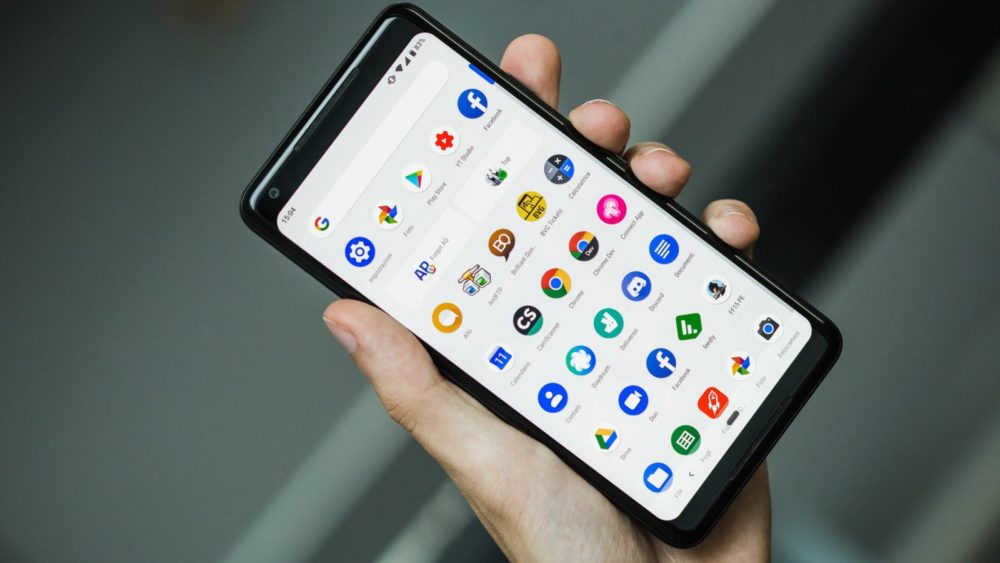 Google has been using its Advanced Protection Program to secure devices for quite some time.

However, the latest changes to this protection system might become a headache for a lot of Android users as program participants will no longer be able to sideload apps into their phones anymore.

As an added protection, we’re now blocking the majority of these non-Play apps from being installed on any devices with a Google Account enrolled in Advanced Protection. You can still install non-Play apps through app stores that were pre-installed by the device manufacturer and through Android Debug Bridge

Once this change goes into effect, Android users will only be able to sideload apps using the Android Debug Bridge and the only other sideloaded apps allowed on the phone will be those preloaded by the OEM itself.

Although limiting third-party apps is understandable since it involves risks, limiting what people can do with their devices is questionable, especially for people with devices without Google apps and services, such as the Huawei Mate 30.

These changes are expected to roll out to Android devices later this year as more malware protection arrives in devices worldwide.