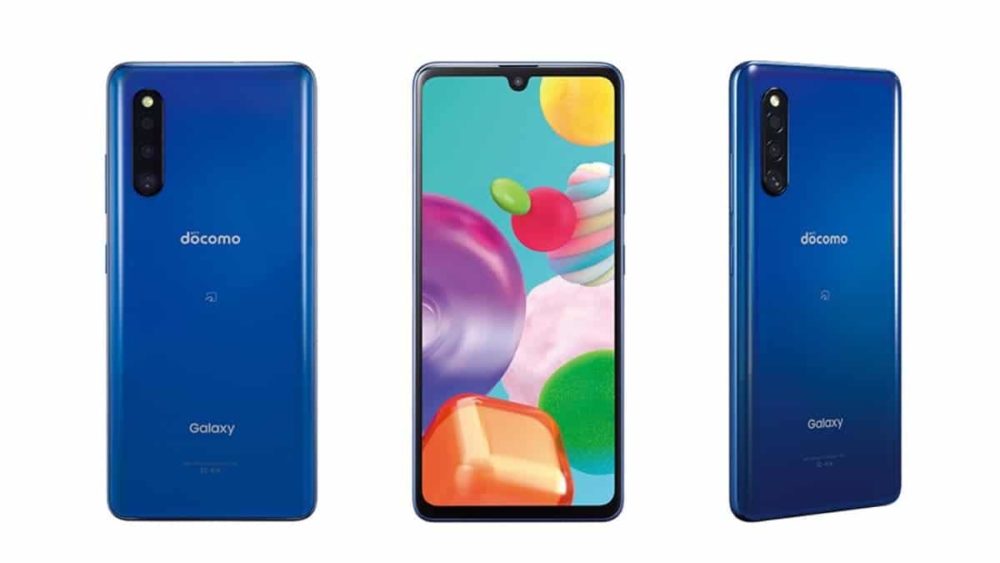 Samsung is gradually rolling out 2020 models for its Galaxy A series of budget smartphones and the latest one to join in is the A41. The Galaxy A41 is a follow up after last year’s Galaxy A40 and it not only features hardware upgrades but a redesigned back as well.

The Galaxy A41 has a 6.1-inch FHD+ AMOLED display with a waterdrop notch that holds the front camera. There is no fingerprint sensor at the back anymore and that is because the phone now features an in-display optical fingerprint sensor.

The main camera module now has an additional camera lens in it and the LED flash is now also placed inside.

The device is powered by Mediatek’s mid-range Helio P65 chipset with 4GB RAM and 64GB storage. The processor on the device includes a pair of powerful Arm Cortex-A75 CPUs at 2.0 GHz and 6 power-efficient Cortex-A55 cores in an octa-core cluster.

The camera setup is one of the major upgrades accompanying the Galaxy A41. It has a 48MP main shooter alongside an 8MP ultrawide lens and a 5MP depth sensor for portrait shots.

The front camera housed inside the waterdrop notch is a 25MP lens that is capable of recording 1080p videos at 30 FPS.

The battery compartment has a 3,500 mAh power cell that is equipped with 15W fast charging. It is able to charge the device from 0 to 100% in around 2 hours.

There are no details available regarding pricing and availability yet but we will update this space as soon as more is revealed.