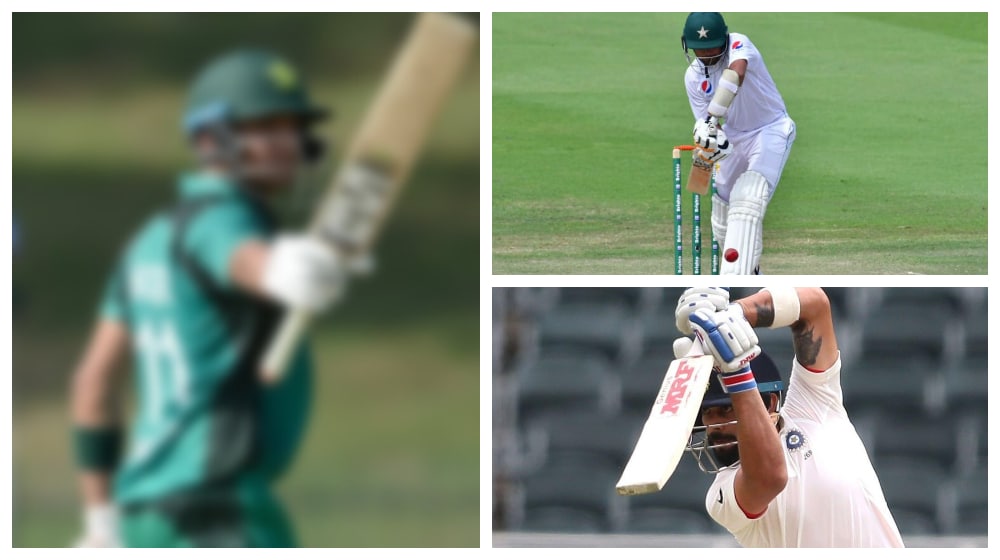 Pakistan Under-19s and the Pakistan Super League (PSL) have given the country a number of talented players. Ramiz Raja has identified another young player who is a class apart at a very young age.

Advertisement
Haider has a similar talent as Babar and Kohli.

The cricketer-turned-commentator believes that Haider Ali possesses the same talent as Babar Azam and Virat Kohli. This is a huge compliment for the Peshawar Zalmi batsman, who recently represented Pakistan in the Under-19 World Cup.

Haider has immense talent and has made a name for himself in his first season of PSL. However, he needs to bring consistency in his performance and his ideal position is number three in the batting order. He has big quality shots in his armor and doesn’t need to improvise much as his power-hitting base is quite strong.

Comparing him with two of the best cricketers in today’s game, the former captain advised the 19-year-old to follow their approach and play long innings.

Haider needs to follow the approach of Babar Azam and Virat Kohli. These two don’t improvise much as they have so much talent and rely mainly on conventional shots. He just needs to work on his game awareness and play longer innings.

What are your thoughts on Ramiz Raja’s remarks? Let us know in the comments.