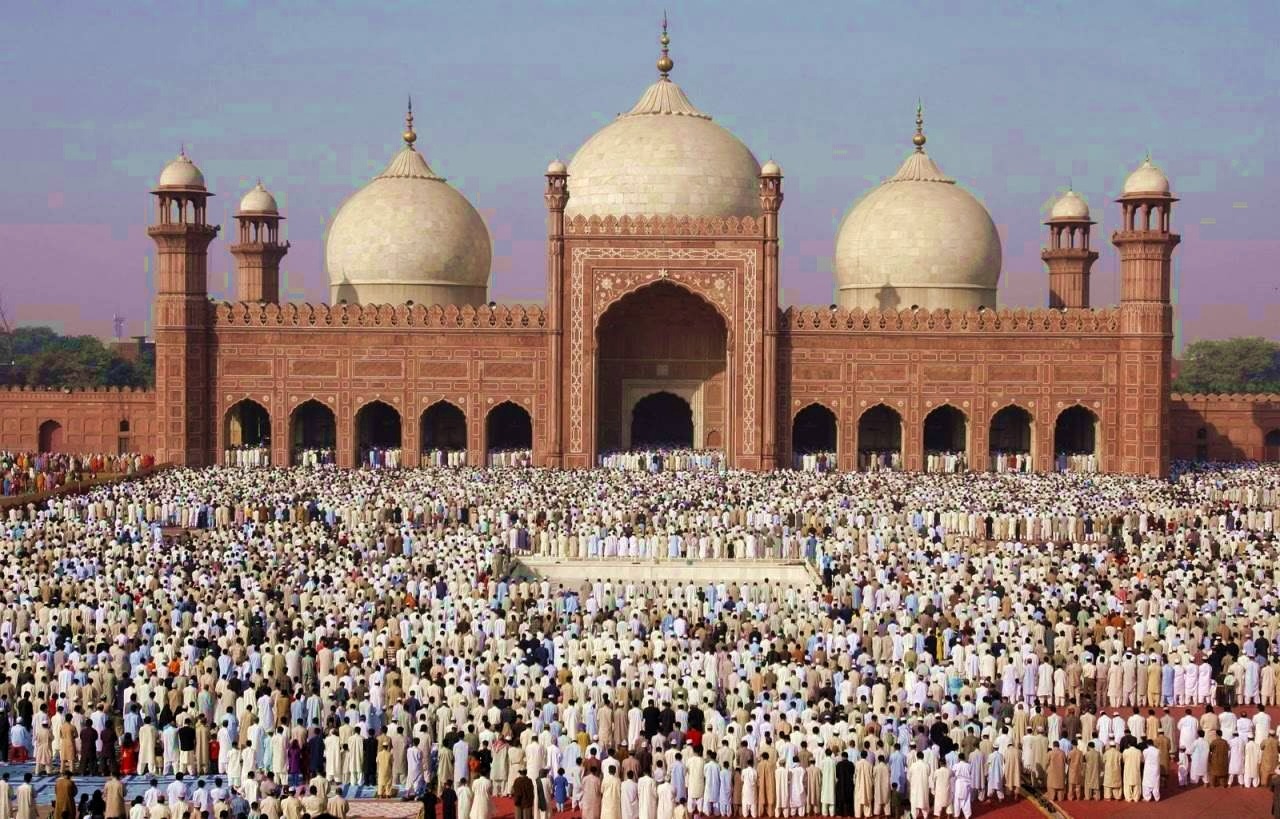 Following Sindh and Balochistan’s footsteps, the government of Punjab has banned the congregational prayers (Namaz-ba-Jamaat) across the province. This decision applies to both Jummah and regular prayers.

A formal notification was issued on Friday in this regard from the Department of Auqaf, asking people to avoid large gatherings and offer prayers in homes. The decision has been taken to control the spread of this deadly virus, it said, without mentioning the validity of this embargo.

In light of the guidance of the scholars and of medical experts, only 3-5 persons (khateeb/imam/serviceman) will offer Jummah and five-time prayers in all mosques across Punjab to prevent this infectious disease.

The decision has come just moments after the city administration of Islamabad announced a similar ban. Sindh and Balochistan had announced this Thursday night.

It should be noted that a mosque in Islamabad’s Bara Kahu area was sealed after the vicinity reported 16 coronavirus cases. Authorities believe that a Kyrghiz national, who is part of a preaching party and was staying at mosque infected other people.

While there is massive resistance from the religious factions of the society against this decision, experts believe that the country is at least a week late in imposing such a ban.

It should be noted that several Muslim countries like Saudi Arabia, Iran, Turkey, Kuwait, Lebanon and UAE are already implementing similar orders to curb the spread.