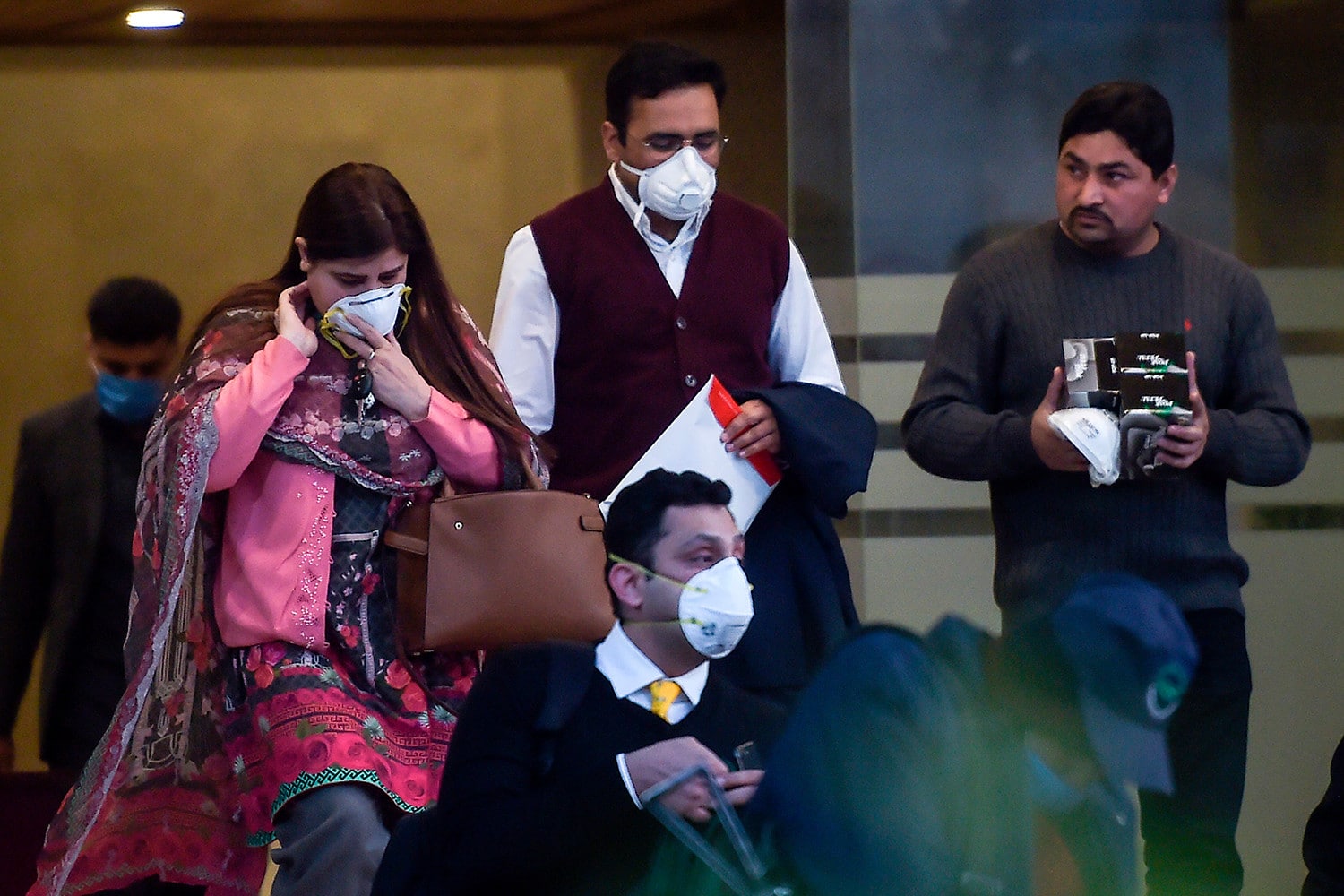 Pakistani students stuck in Wuhan, the former epicenter of coronavirus, are now thanking the government for not evacuating them. Special Assistant to Prime Minister on Health, Dr. Zafar Mirza, revealed that while briefing a team of doctors from China at the National Institute of Health (NIH) Islamabad.

Mirza said that the government had a massive pressure from their parents, media and the opposition, but it took the critical decision going against everyone’s advice.

We decided — it was a tough decision for us — against evacuating our students from Wuhan. We worked very closely with the Chinese government and just followed their recommendations.

Now that the disease is spreading Pakistan, the same students are thanking the authorities for not being evacuated from China.

They are requesting us to take care of their families, in the same way, they were looked after by the Chinese government.

Due to the government’s successful strategy and valuable input from the Chinese authorities, there is not a single case in Pakistan with a travel history of China, he said.

When President Arif Alvi, Foreign Minister Shah Mehmood Qureshi, and Minister for Planning and Development Asad Umar visited China earlier this month, they spoke to the students in Wuhan through Skype.

Our students there thanked the president and admitted that the government’s strategy was the right thing to do, even though their families were demanding otherwise.

Mirza hailed China’s efforts to fight against the novel virus and how the country quarantined approximately 60 million people in Wuhan, writing a new chapter in the history of public health.

He said that the world has a lot to learn from China regarding the prevention and control of transmissible diseases.