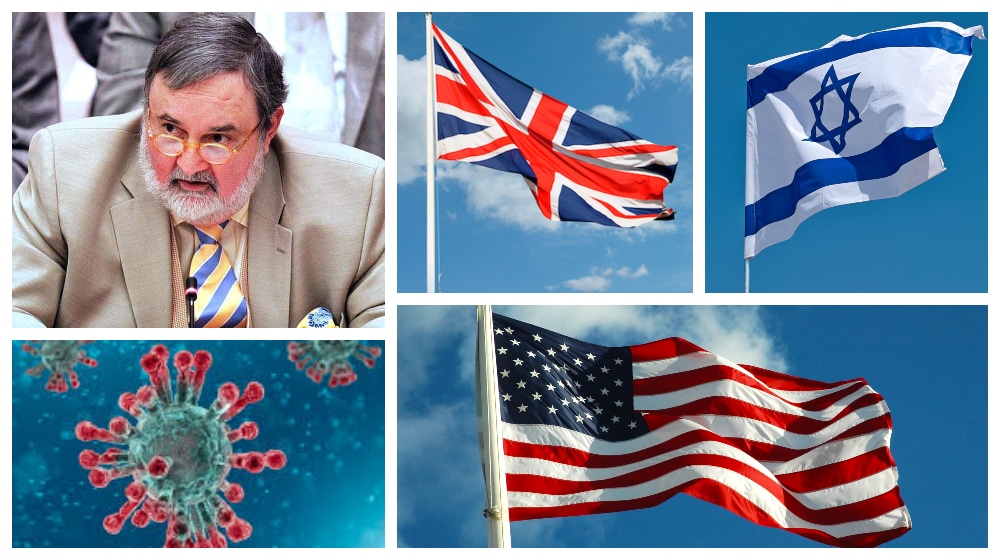 Ever since its outbreak, everyone is talking about coronavirus and the devastating impact it has had on everything. It has also given birth to a number of conspiracy theories.

While we are not here to talk about what the rest of the world is saying about the origin of the virus, since Pakistan’s former foreign minister is making bold claims about the conspiracy that the Western countries such as Israel, USA, and the UK have unleashed.

This is the Animal That Transmitted Coronavirus to Humans

Israel is the biggest beneficiary in the mega scheme considering it’s preparing the vaccine for the COVID-19, a name which he thinks was adopted because its permission was given by the Center for Disease Control (CDC) in the US.

Abdullah Hussain Haroon, former foreign minister and Pakistan’s ambassador to the United Nations, has claimed that the virus was invented in a lab by these three countries to put the brakes on China’s progress. Here’s the chronological order of the events as per the former diplomat:

He has also claimed that Israel will only share the vaccine with the countries that recognize it as a country, leaving Pakistan out of the equation. Sharing how the virus was created and transported to China, he said:

The coronavirus was created in a lab in the UK and whose registry was in the US. From there it was sent to a lab in Wuhan via Air Canada. The lab in the UK was sponsored by the Bill and Melinda Gates Foundation while the John Hopkins and the Bloomberg School of Public Health in the US had made preparations to dispatch the virus to Wuhan.

The former envoy has also accused renowned organizations and institutes such as the World Economic Forum (WEF), Gates Foundation, and John Hopkins University of funding the project.

China ‘Exposes’ How the US Brought Coronavirus to the Country

Continuing his claims, he has said that the US has now moved everything to Winnipeg in Canada where they have also detained a Chinese biologist, Dr. Kading Chan.

Giving a clean chit to China, the ex-minister said that they have been eating snakes and bats for ages and that the outbreak has nothing to do with what they eat. In the second video, Hussain Haroon accepted that the patent records are nowhere to be found in the US, saying that the patent numbers were canceled in November 2019.

The deadly virus has resulted in over 785,000 cases with almost 38,000 casualties across the globe thus far.

What are your thoughts on his claims? Do you think it can be true? Let us know in the comments.